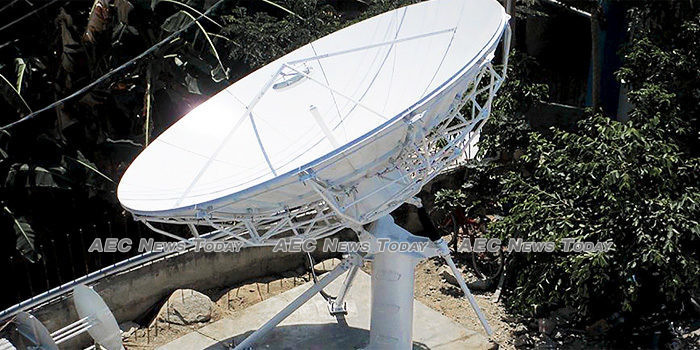 The recently launched Kacific1 communications satellite designed to deliver broadband internet to some 600 million people across the Asia-Pacific has commenced commercial operation.

Carried into orbit aboard a SpaceX Falcon 9 rocket launched from Cape Canaveral Air Force Station in the US state of Florida last December 16, Kacific1 is a high-throughput, ka-band satellite.

Its footprint in the Asia-Pacific extends from Nepal and Bhutan to New Zealand, taking in a host of small island nations in the process.

Supported by a $50 million loan from the Asian Development Bank (ADB), Kacific1 is expected to significantly improve communications throughout the Asia-Pacific region, particularly during emergencies and times of disaster when terrestrial networks might be damaged.

“From the early design and through the construction phases, we knew that Kacific1 would provide the Asia-Pacific region with cost-effective technology to transform lives and businesses with the best broadband available to remote areas”, said Bob Perpall, chief technology officer at Kacific, adding, “Now, with the in-orbit tests completed, we can realise this huge potential.

“In the two months since the launch, we’ve rolled out over a hundred trial sites across Asia and the Pacific and are extremely pleased with the technology’s performance. When we put up the initial carriers and saw the performance we were getting on that first terminal, we knew then that we had something wonderful to offer people”, Mr Purcell added.

Kacific says that its specialists are currently training and upskilling local engineers in the installation and maintenance of the satellite ground technology.

Over the next several months it said those living under the satellites footprint will see a rapid rollout with new user connections and existing customers transferred from the provisional Ku-band network to Kacific1’s ka-band services.