By Asian Development Bank on September 22, 2015 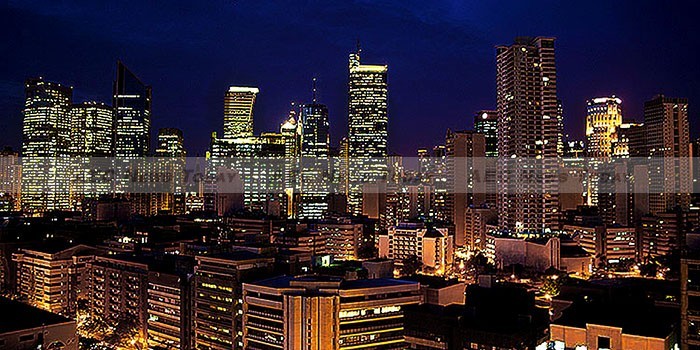 The Philippines will see a mild pullback in 2015 GDP growth before the economy bounces back in 2016 on a pickup in government spending and a likely bounce back in exports, says a new Asian Development Bank (ADB) report.

Richard Bolt, ADB country director for the Philippines said, “After a slow start to the year we are now seeing a pickup in fiscal spending which combined with spending linked to the May 2016 elections will help lift the domestic economy

“Recently enacted reforms to improve competitiveness and to attract investment will play a key role in future growth, as will continued reforms and investments in infrastructure and other public goods.”

In the first half of 2015 Philippines GDP growth came under pressure as manufacturing slowed, dampened by sagging demand for exports, and flat agricultural output as the El Niño weather phenomenon brought drought.

Government spending fell below target, producing a small fiscal surplus. The peso came under pressure, dropping 4.6 per cent against the US dollar by mid-September as some funds exited developing markets, including the Philippines.

Moving forward the pickup in government spending that began in the Q2_2015 should accelerate, helped by better budget execution and progress on the pipeline of public-private partnership (PPP) projects. Election spending ahead of May 2016 and an expanded government budget next year will also underpin growth.

Private investment and household consumption should continue to grow, with employment and remittances remaining robust and oil prices low, while services will remain the main growth driver led by robust business process outsourcing, tourism and retailing.

Philippines exports are likely to improve in 2016 in line with better performing industrial economies. Inflation, which has been below forecast as oil and food prices remain benign, is likely to edge up to 3 per cent in 2016 with oil and other commodity prices seen rising.

The main risks to the outlook are slower than expected economic growth in the major industrial economies and the Peoples Republic of China (PRC), and a severe El Niño which would hurt rural incomes and also impact food, water and electricity prices.

This article first appeared on the Asian Development Bank website and is reproduced here with its kind permission.