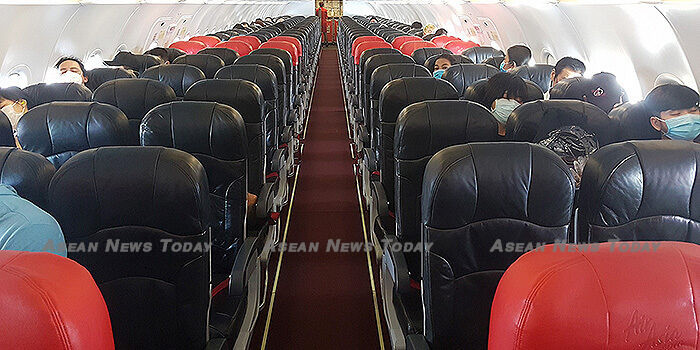 Preliminary data from the Association of Asia Pacific Airlines (AAPA) show that just 16.7 million international passengers were carried by its member airlines for the full calendar year 2021.

The number represent just 4.4 per cent of international passengers carried in 2019, while offered seat capacity averaged 13.8 per cent of those in 2019. Passenger load factor was a dismal 32 per cent.

Describing the ongoing SARS-CoV-2 pandemic and it’s ongoing effects on air travel as “the worst crisis Asia Pacific airlines have ever faced in terms of duration and depth”, Subhas Menon, AAPA director general, said, “the emergence of the Omicron variant has put the brakes on recovery.”

This occurred, he said, just as “vaccination programmes got under way and some governments began to ease travel restrictions”.

For the full 2021 year Asia Pacific airlines’ freight tonne kilometres (FTK) grew by an impressive 20.1 per cent year-on-year (YoY) following a 15.4 per cent YoY decline for the 2020 year.

However, despite the increasing demand due to the dramatic reduction in belly-hold cargo capacity as a result of cancelled passenger flights, Asia Pacific airlines’ offered freight capacity grew at a lethargic 8.1 per cent. Despite this the international freight load factor grew by 7.4 percentage points to 74.3 per cent, a new annual average record.

Describing the air cargo business segment as having been “a silver lining for the aviation industry”, Mr Menon said on an FTK basis international air cargo demand for the 2021 year recovered to just above pre-pandemic levels.

For meaningful recovery to take place, he said “border restrictions will need to be eased on a consistent basis, and the current multi-layered travel requirements streamlined and simplified for travellers.”

AAPA currently has 16 members, which prior to the global SARS-CoV-2 pandemic ordinarily collectively carried some 285 million passengers and some 10 million tonnes of cargo, or about one-fifth of global air passenger traffic and one-third of global air cargo traffic respectively.