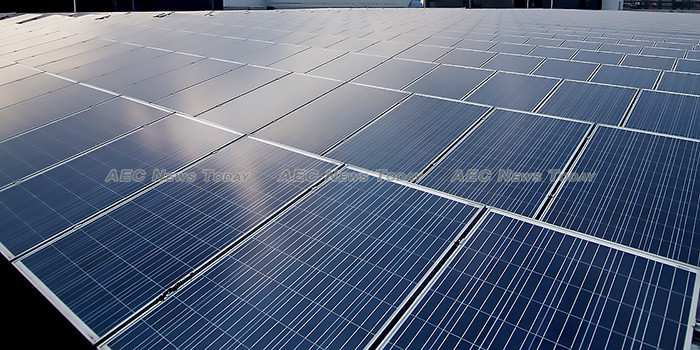 A $7.64 million loan from the Asian Development Bank (ADB) will see an additional 100-megawatt (MW) of solar power added to the Cambodia National Solar Park Project (CNSPP), pushing investment to more than $18 million.

Announced on May 24, the ADB finance comes on top of an $11 million loan and a $3 million grant from the Strategic Climate Fund (SCF) through its Scaling Up Renewable Energy Program (SUREP).

With funds to be administered by the ADB, the solar park will first see the development of 60-MW of generating capacity, with funding to also help pay for infrastructure development, such as drainage, roads, and a transmission line connecting to the national grid.

To be constructed on a build-own-operate (BOO) basis, the ADB’s Office of Public–Private Partnership (PPP) is working as a transaction advisor to help ensure an open and competitive bidding process.

Located in the central Cambodian province of Kampong Chhnang, the solar park project is scheduled to commence production within 24 months of the successful contractor being announced.

“Having reliable, sustainable, and affordable energy sources is crucial for the economic development of a rapidly expanding country such as Cambodia”, he added.

Cambodia’s electricity generating infrastructure was totally destroyed by the Khmer Rouge in the 1970s. The country has continued to increase electrical generating capacity, with total energy supply (not generating capacity) increasing by 1,174 per cent since 204.

The World Bank report also found that 69.3 per cent of grid-connected households face frequent unpredictable power shortages, with more than 32 per cent having experienced appliance damage due to voltage fluctuation.

In March rolling six-hour long daily (except Sunday and national holidays) power cuts were implemented nationwide after drought left the country’s hydro-electric power generators idle and the national grid short some 400-MW. In 2018 almost 48.5 per cent of the country’s generated electricity was produced by hydro.