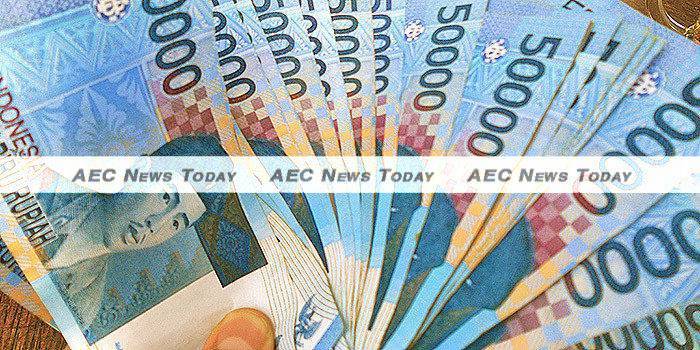 What cannot be measured, cannot be managed – so the saying goes.  This motto for management also applies, and is even more critical, to a country’s finances. Eager to strengthen its public sector infrastructure, in April 2015 Indonesia launched a new public financial management system that it hopes can usher in more efficiency, transparency and accountability.

Known by its Indonesian acronym Span (Sistem Perbendaharaan dan Anggaran Negara – Treasury System and the State Budget), the new public financial management system is being touted as “sophisticated and modern for the future” said Askolani, who like many Indonesians goes by just one name, director general for budgeting at the Indonesia Ministry of Finance.

President Joko Widodo endorsed the new public financial management system when it was launched at the Presidential Palace last year. “We can now monitor budgeting activities and cash flows of all ministries. We must account for every single rupiah,” he said, underscoring Indonesia’s commitment to improved government accountability.

Span is now also linked to the country’s commercial banking IT infrastructure, which modernizes the government’s cash management process. It is expected to not only facilitate the preparation of a unified national budget and control budget execution, but also provide timely information on the government’s financial position.

The development of Span began in 2009, under the World Bank-financed Government Financial Management and Revenue Administration Project, with complementary support from a multi-donor trust fund established at the World Bank with funds contributed by the European Union and governments of Canada, the Netherlands, Switzerland, and the US.

Since piloting in 2014 Span has rolled out to 222 locations, including 181 treasury branch offices, 33 provincial treasury offices, and eight treasury headquarter directorate units across Indonesia. The roll-out was completed in February 2015. Span now manages 100 per cent of all financial transactions of over 24,000 government spending units across Indonesia.

With the new public financial management system now in place, results can be seen nationally. During an international conference in November 2015, Minister of Finance Bambang Brodjonegoro said, “There has been improvements in the quality of budget preparations by ministries, with the help from a now unified budget.” Broader results are anticipated in the coming months.

A key milestone for the strengthening of Indonesia’s public financial management, Span takes Indonesia one step closer to achieving its target of collecting more and spending better.

This article first appeared on The World Bank website as Indonesia: New System to Improve Financial Spending and Accountability and is reproduced here with its kind permission.