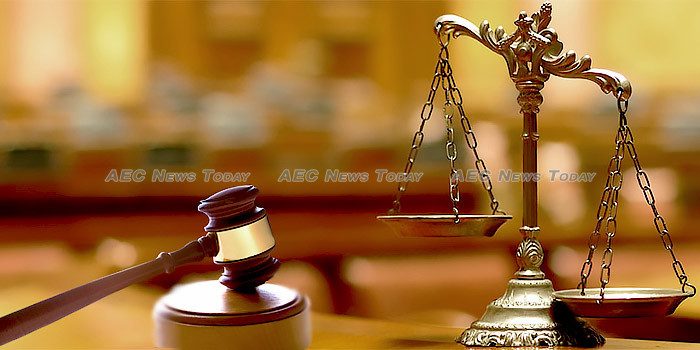 Governments globally are stepping up efforts to ensure level playing fields and stamp out anticompetitive behaviour and regionally it is no different.

Last year saw an increase in antitrust enforcement throughout the Asia-Pacific region (Apac), with the Philippines and Indonesia leading Asean in ramping up anticompetitive enforcement, the details of which are contained in this year’s edition of PaRR’s Global Trends Monitor.

Issued each year to track antitrust activity globally, the latest edition shows the Philippines moving up two places year-on-year (YoY), from eighth ranking in 2017 to sixth last year, for most active jurisdictions in Apac. Indonesia saw its ranking on the APAC table move from seventh place last year to sixth this year, while Malaysia retained its 10th position for a second consecutive year. Cambodia, the report noted, remained one of the of the least active jurisdictions in the region with less antitrust activity reported over the period.

Commenting on this year’s report, Raymond Barrett, managing editor, said 2018 reflected the forecast issued by the company a year earlier of ‘governments increasingly determined to use their regulatory regimes as both tools of industrial policy and political expediency’.

Notable antitrust activity across Apac in 2018

Produced by PaRR, a global business intelligence service that provides the only antitrust enforcement, merger reviews, and litigation news service, Global Trends Monitor analyses the most active jurisdiction, sectors and fines by splitting them into top 10 sectors in public and private competition law enforcement. According to the report in 2018 internet/e-commerce matters dominated the antitrust agenda throughout APAC, followed by the transportation and telecommunication carrier sectors.