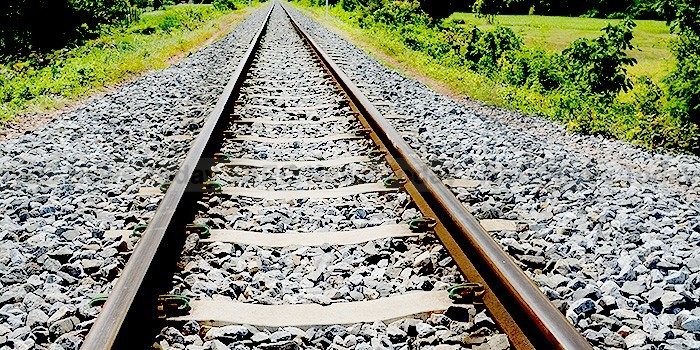 China’s ambitious Belt and Road Initiative (BRI) continues to draw criticism and disapproval. Its sceptics brand it as China’s Marshall Plan, or as a ‘neo-imperial project’. To ensure the initiative’s success, China should heed some of these concerns and take steps to improve the implementation of BRI-related projects. Doing so is particularly important in Asean — a region that stands to greatly benefit from BRI investment, if done right.

Asean is the world’s sixth-largest economy with a total GDP of more than $2.5 trillion. Economies across the region are growing steadily at an average annual rate of around 5 per cent. Sustaining this growth requires the region to meet its growing infrastructure needs, which are estimated to amount to $2.8 trillion between 2016 and 2030.

China’s BRI is important for Asean because it can help to fund and meet the region’s infrastructure needs. It also supports the success of the Asean Community Vision 2025 and the Master Plan on Asean Connectivity 2025 initiatives.

A major BRI–Asean project is the Pan-Asia Railway Network designed to connect China with Southeast Asia. Its three main railway routes — the eastern, central and western routes — all begin in Kunming, China.

Other BRI-related projects aim to boost Asean’s digital economy as China takes steps towards realising its vision for a Digital Silk Road.

China benefits most from BRI projects

But there are hurdles that threaten to disrupt the smooth implementation of BRI projects in the region. In particular the initiative is criticised for its lack of transparency and inclusivity, which contradicts China’s BRI rhetoric of a ‘common destiny’ and ‘shared interests’.

The lack of local involvement is attracting criticism. As an example, a BRI rail project in Laos is receiving complaints from locals that the project’s labourers are mainly Chinese.

Another worry is that BRI projects will expose partner countries to ‘debt traps’. This perception was amplified in late 2017 when Sri Lanka handed over the management of its Hambantota Port to a Chinese company after struggling to repay its debt.

These concerns are inducing some Asean member states to renegotiate their investment agreements with China. In Malaysia, Prime Minister Mahathir Mohamad is pushing to lower the costs of BRI-related infrastructure projects. In the meantime, the Malaysian government has ceased work on some Chinese-funded projects, including the East Coast Rail Link (ECRL) and two gas pipelines.

Similarly, Myanmar’s Planning and Finance Minister Soe Win wants to reduce the scale of a China-led special economic zone project in the western state of Rakhine because of over-investment concerns.

This would help to avoid project cancellations or delays due to uncertain political and economic conditions. It would also help to prevent BRI participants from becoming exposed to debt traps.

The BRI should also strengthen its people-to-people connectivity through human capital development. Equipping local labour forces with the skills needed to work on BRI-related infrastructure projects would result in job creation for locals and could make the BRI more attractive for Asean member states.

Cooperation between local, Chinese and other foreign companies must be promoted to better implement China’s rhetoric about openness and inclusivity.

If Chinese firms enter joint ventures with their local counterparts, construction activities would be completed more efficiently because local firms have more experience in handling operational challenges in their own country. Involving foreign companies would also create opportunities to acquire international standards in infrastructure quality.

Asean is an important partner and linkage point for China’s BRI. Faced with growing backlash, it is time for China to implement policy measures that can reassure Asean member states that the sceptics have it wrong.

This article was written by Phidel Vineles, a senior analyst in the Office of the Executive Deputy Chairman at the S Rajaratnam School of International Studies (RSIS), Nanyang Technological University, Singapore. It first appeared on East Asia Forum under a Creative Commons License and is reproduced here with its permission.

Realistic Risk Assessment Key to Fighting IS in Southeast Asia