Realistic Risk Assessment Key to Fighting IS in Southeast Asia 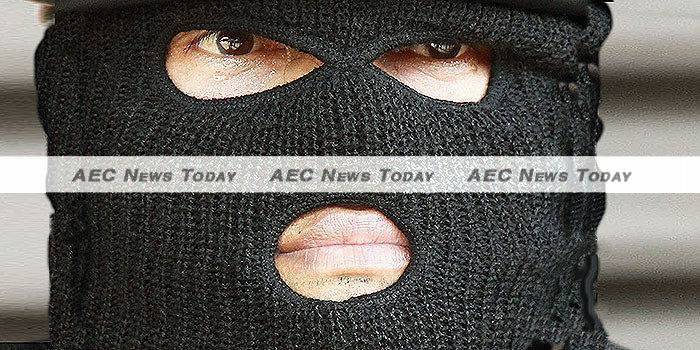 Terrorism is not a new phenomenon in Southeast Asia, but goes as far back as the era of anti-colonial struggle. It gathered pace after September 11 with a series of attacks allegedly perpetrated mostly by the Al-Qaeda linked organisation Jemaah Islamiyah. Terrorism continues to pose a threat to Southeast Asian societies as demonstrated by the recent attacks in Jakarta and the southern Philippines by groups inspired by the so-called Islamic State (IS).

The threat from IS in Southeast Asia takes three forms:

IS in Southeast Asia

So how serious is the threat posed by IS in Southeast Asia? The threat is certainly real and warrants attention for the reasons mentioned above. But at the same time we must take care not to exaggerate it.

When we speak of IS in Southeast Asia it is important to be mindful of the fact that at present there is no such thing as an ‘IS Southeast Asia’ branch, nor has IS’ central leadership formally declared a wilayat in any Southeast Asian country. For the most part we are dealing with radical groups and individuals who have on their own accord taken oaths of allegiance to IS.

In our anxiety over IS Southeast Asia, we must be careful not to miss the forest for the trees. There are multiple militant groups operating in Southeast Asia. Many are at odds with each other; not all seek affiliation to, or are enamoured of, IS. The greater long-term threat arguably comes from a rejuvenated Jemaah Islamiyah, which has a larger network and is better funded than the pro-IS groups in the region.

What about terrorism in Southeast Asia more generally? Here too it is imperative to keep things in perspective. For Southeast Asia today the question of terrorist attacks is unfortunately no longer a matter of if, but when. Even if the influence of IS diminishes over time — and it will — terrorism is part of the lay of the land and will not be eradicated anytime soon.

But terrorism — whether perpetrated by IS or Jemaah Islamiyah — is not an existential threat to Southeast Asian societies. All indications are that from an operational perspective the threat remains at a low level. Of course, given the resilient and evolutionary nature of terrorism, this situation might well change.

One possible factor that could prompt a change is a deliberate shift of attention by IS central to Southeast Asia. Yet this seems unlikely for now as IS is preoccupied with its immediate priority of holding ground in Iraq and Syria, and expanding its fight to Libya and Europe.

It is important to recognise that regional governments today are better equipped and prepared to deal with the threat of terrorism compared to a decade and a half ago. Of course capacity can, and should, be further improved through regional cooperation and with some help from the United States. It is crucial not to be complacent. The threat of IS in Southeast Asia is real, though perhaps not as large as might be expected.

It is adapted from an address to the United States Congressional Subcommittee on Counter Terrorism and Intelligence on April 27, 2016. It was first published by RSIS and subsequently published on East Asia Forum under a Creative Commons license and is reproduced here with its permission.

Blame it on the moose: rolling Toyota’s HiLux (video)