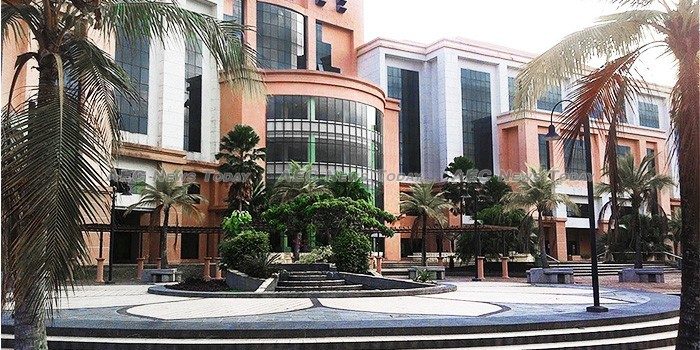 Coming hot on the heals of the Times Higher Education (THE) 2018 World Reputation Rankings and the 2018 Emerging Economies University Rankings comes the THE 2018 Young University Rankings, with tertiary institutions from Malaysia dominating with seven entries.

While in some other ‘top universities’ lists institutions with generations of achievements and published papers receive a solid boost for historic accomplishments, the 2018 Young University Rankings concentrates on the world’s top new universities under 50 years of ages and what they have done in that time, and where they are going. In many ways more accurately reflecting what is happening in tertiary institutions today, rather than what happened a century or two ago.

Singapore’s Nanyang Technological University (NTU) is Asean’s highest ranked young university in the list, maintaining its number three global ranking from last year behind Hong Kong University of Science and Technology, and École Polytechnique Fédérale de Lausanne in Switzerland. After that it’s a long way down to Asean’s next entry.

Leading seven Malaysian universities into the 2018 Young University Rankings is Universiti Tunku Abdul Rahman (Utar), which maintained its ranking from last year in the 101-150 bracket.

Housing 24 research centres, Uniten has a vision of becoming a leading university in in the field of global energy.

For other Asean member states its all bad news after that. No other Asean universities are contained in the list.

Thirteen performance indicators are calibrated, with universities that have failed to publish 1,000 papers between 2012 and 2016, and a minimum of 150 a year being excluded. Similarly universities which don’t teach undergraduates are also excluded.