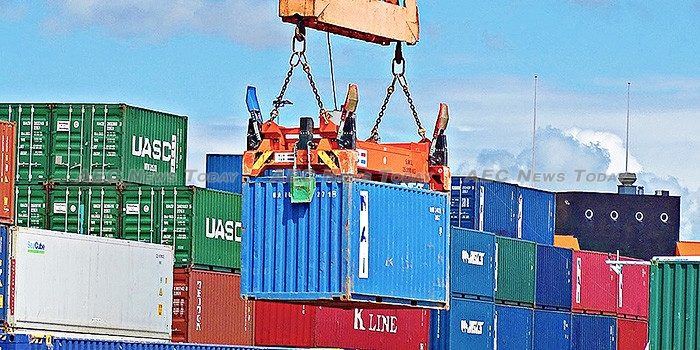 Global trade needs a win to fend off rising tides of protectionism and anti-globalisation. The Regional Comprehensive Economic Partnership (RCEP) offers the best vehicle to achieve this.

The quick conclusion of this regional mega free trade agreement (FTA) will signal Asia’s commitment to free trade — from which it has benefited greatly — as well as boost ailing confidence in globalisation.

US President Trump’s withdrawal from the Trans-Pacific Partnership (TPP) three days after his inauguration was a major blow for the other 11 signatories — whose leaders expended substantial political capital on the deal. But this does not discourage Asia’s bid for deeper economic integration.

In March 2017, senior officials from non-TPP countries (China, South Korea and Colombia) joined the TPP summit in Chile. This gave trade watchers some hope for an even broader trade pack — the Free Trade Area of the Asia-Pacific (FTAAP). But increasing global uncertainty makes it difficult, if not impossible, to picture the complex FTAAP, leaving the RCEP the best offering for an ambitious mega-FTA.

Prospect of a TPP11 Dims

Originally, initiated by four small economies (Singapore, Brunei, Chile and New Zealand) the TPP originally attracted little attention. It was then-US president Bush’s decision to participate in the TPP that revitalised the deal and lured seven other countries (Australia, Peru, Vietnam, Malaysia, Mexico, Canada and Japan) to join the pact.

Access to the world’s largest market was the key reason for all countries to take part, while Japan and Vietnam also hoped the deal could contain a rising and assertive China.

Even though Tokyo has since reversed its course, the possibility of reaching a consensus document with only months before the February 2018 ratification deadline is low — especially given that Vietnam and Malaysia would not make the same concessions now as they did to gain access to the US market.

The TPP cannot set a new standard in trade and investment without the participation of the two largest regional economies – the United States and China.

The RCEP is What Asia Needs Now

The flexibility and gradualism of the RCEP is what Asia needs now. It is true that the TPP has a higher standard, more coverage and more aspiration than the RCEP, but world leaders can no longer afford such an expensive bid for globalisation. Britain’s decision to leave the European Union, Donald Trump’s rise, and Marine Le Pen’s increasing popularity offer cautionary tales for rapid globalisation.

Unlike the TPP, the RCEP recognises the reality of different needs among members, and offers a differentiated package that allows its 16 member countries to have flexibility in opening their economies. The ‘Asean way’ approach in the RCEP has proved itself to be the best consensus building mechanism in Asia. Even if the TPP set a visionary long-term standard, it may not be feasible at the moment.

Finally, the RCEP is less political and Asean centrality is welcomed. While the TPP was often quoted as a tool to contain China in the US ‘pivot to Asia’ strategy, the RCEP is seen as an extension of the Asean+1 FTA model in promoting regional trade and investment. All regional powers — China, Japan and the United States — are comfortable with Asean centrality, at least in regional economic integration. Moreover, Asean has already established FTAs with all six other countries and its experience in trade negotiations will help expedite the conclusion of the RCEP.

As Asean celebrates its 50th Anniversary in 2017, business leaders in multinational corporations await a clear sign to boost business activities and international expansion efforts. Having missed deadlines twice, the RCEP is apparently not an easy agreement to conclude. But the world desperately needs a quick and big globalisation win, and the RCEP is the best possible choice.

This article was written by Yizhe (Daniel) Xie, a doctoral candidate at the Graduate School of Asia-Pacific Studies, Waseda University and a non-resident fellow at the Pacific Forum, Center for Strategic and International Studies. It first appeared on East Asia Forum under a Creative Commons license and is reproduced here with its permission.