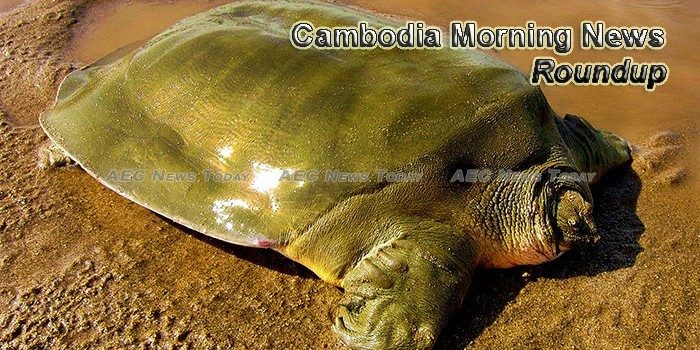 Silent Killer: Forget Cigarettes – Light up a Mosquito Coil Instead
The recent controversy generated by the Dengvaxia vaccine scandal in the Philippines will see many people returning to more traditional methods to ward off the debilitating effects of mosquito-borne disease, with mosquito coils and bed nets at the forefront of protection in mosquito-endemic areas.
— AEC News Today

Cambodia’s Opposition Party Urges Officials to Declare Assets Following Threats of Jail
Senior officials from Cambodia’s opposition Cambodia National Rescue Party (CNRP) are encouraging colleagues to declare their assets as instructed by the country’s Anti-Corruption Unit (ACU) to avoid legal action, following a warning by Prime Minister Hun Sen that those who fail to do so will be jailed.
— Radio Free Asia

Four parties to square off in February Senate vote
The National Election Committee (NEC) said only four political parties had registered to contest the February Senate elections, from which the country’s main opposition, the Cambodia National Rescue Party, will be excluded following its widely condemned dissolution by the Supreme Court in November.
— The Phnom Penh Post

Cambodia can’t escape cement imports
FOUR NEW Cambodian cement factories are set to come online in the near future, tripling the number of local producers, but insiders and officials say that even increased capacity will not significantly lower rates of cement imports to Cambodia due to the high costs of local production.
— The Nation

Malaysia morning news for May 8