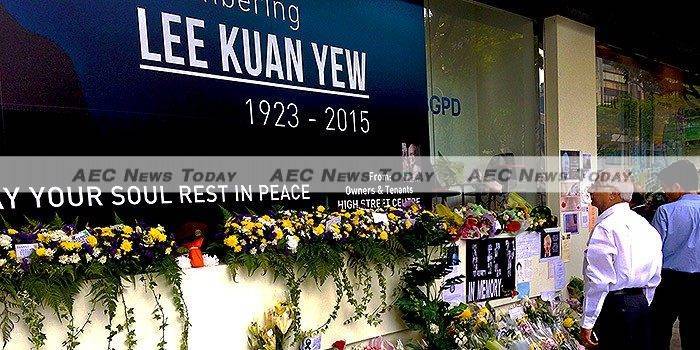 Singapore’s ruling party, the People’s Action Party (PAP), enters 2016 enjoying the comfort of a magnificent electoral victory in the 2015 Singapore general elections. In that election — the first since the death of patriarch Lee Kuan Yew — the PAP won almost 70 per cent of the popular vote. It was not the ruling party’s highest-ever vote, but coming off the back of the 2011 Singapore general election, in which the party scored its lowest vote since independence (60 per cent), it was a tremendous relief.

Since then there have been official efforts to puncture any nascent sense of complacency, both in Cabinet and among PAP supporters. But the government still enters 2016 knowing that it has another five years to fix the problems created by half a decade of policy and administrative errors that cost it so dearly in the 2011 Singapore general election.

The 2015 Singapore general elections showed that in the absence of a tried and tested alternative, Singaporeans are ultimately willing to forgive almost any policy or administrative failure. This leaves the government with a relatively free hand to tackle the rather formidable challenges on its desk.

These are the front line challenges in Singapore after Lee Kuan Yew.

Even in the international arena the front line issue is remarkably ‘domestic’: stopping the Indonesian forest haze from land clearing. The Singapore government has no direct control over this, but the government is universally expected to fix it. Such is the burden of cultivating an image of being all powerful.

Lurking behind these small-picture issues (which are of course important in everyday life) lies a series of challenges that are very much big picture and long term. Most notable is finding new ways of doing business.

So much of Singapore’s business model for the last half-century or more has been based on being ahead of the pack, but now the ‘pack’ is catching up.

In the early 1980s Singapore was also ahead of the world in investing in China, and made itself integral to a China-based international manufacturing network. Singapore is still integral, but Chinese growth has slowed to less than 7 per cent per annum, and — just as in the case of the United States — China has many more options now.

Singapore is now desperately in need of some new big ideas, but finding them is easier said than done.

The government has seen these challenges coming since the 1990s and has made many attempts to build alternative sources of enterprise for the island, but with limited success.

Its efforts to establish itself as a hub for biotech research have returned very little. Its attempts to become a regional education hub have suffered many failures, most notably the collapse of the University of New South Wales Asia in 2007. And the ongoing life of its educational successes (such as Yale-National University of Singapore College) depend entirely on the government continuing to pump big money into its ventures.

Singapore has had more success turning itself into a medical tourism hub, but this is the exception rather than the rule. Perhaps it is indicative of the problems faced by the post-Lee Kuan Yew generation that the government’s most successful ‘new economy’ venture is a pair of casinos — which is really not a very new idea at all.

In the meantime the efforts to limit the inflow of foreign guest workers is making it much harder to conduct business because the economy is still geared to the tired old model that relied on cheap and compliant labour.

Given these challenges it is perhaps remarkable that one of the more significant dangers for the Singapore government is a return to the complacency that led it to this point in the first place.

If the 2015 Singapore general election was full of rainbows for the government, the biggest cloud on the horizon now is complacency. A nice problem to have perhaps, but one that could prove inimical to good government Singapore-style.

Written by Michael D. Barr, an associate professor of international relations at Flinders University and Editor-in-Chief of Asian Studies Review. This article first appeared on East Asia Forum under a Creative Commons license and is reproduced here with its permission.