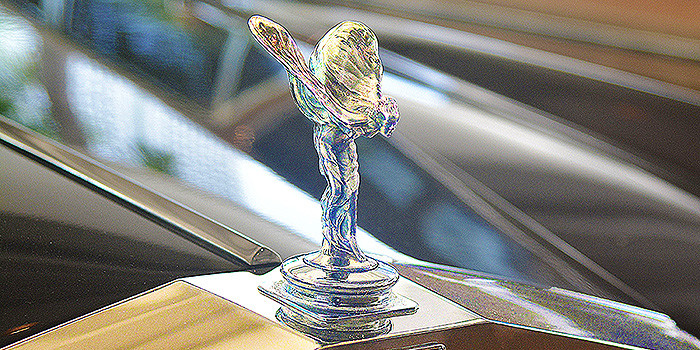 Newly appointed Philippine President Rodrigo Duterte’s bloody drug war may be grabbing the lion’s share of headlines, but it’s not the only war the straight-talking former Davao City mayor is fighting. The reality is there’s barely an area of government or society the feisty 71-year-old isn’t going to war with.

After declaring war on drug dealers, corrupt police, lazy public servants, and tax cheats, Mr Duterte has gone on to fire almost 6,000 government appointees of former President Benigno Aquino III over corruption allegations. For those left behind the new Philippines ‘Lord of Wars’ is ‘moved quickly to ‘depower’ them, but in a somewhat different way, with a new austerity war.

A recent presidential edict dictates the size and types of vehicles Philippine government employees can use for official duties. Covered by the edict are those who work in state universities and colleges, government-owned and/ or -controlled corporations (GOCCs), and local government units (LGUs), .

In the world of President Duterte, where opposing views often result in a withering, public verbal broadside, luxury cars for government employees are forbidden… including for the country’s 102 or so overseas ambassadors and heads of mission.

While overseas diplomatic chiefs won’t be rolling up to official events in a Jeepney, their official vehicle will be limited to an engine capacity of 3500 cc. Lesser level officials, including department secretaries, will be limited to vehicles with engine capacities of 2200 cc for gasoline or 3000 cc for diesel engines. The Chief of Staff of the Armed Forces of the Philippines (AFP) and department undersecretaries receive less power, with engines capped at a maximum 1600 cc for gasoline or diesel.

Propelled into office on a pledge to clean up the government, luxury and/ or fuel guzzling cars are the latest topic to make it to the top of Mr Duterte’s blitzkrieg list.

Defending the new Duterte austerity war Philippine budget secretary Benjamin Diokno said, “the present administration has vowed to be more prudent in the use of public funds. As part of this advocacy, the government should get rid of and abstain from using luxury motor vehicles and make use of transport units with common and simple specifications”.

However, at the same time as dictating limits on government motor vehicles to reduce the cost of government, the new president is seeking a huge discretionary fund in the 2017 Philippine budget currently under scrutiny in the Philippines Lower House. According to the proposal the President will get a P2 billion (US$43.075 million*) confidential and intelligence fund, and a P5.5 billion ($118,457 million*) contingency fund.

Mr Duterte said he needs these large amounts of cash for his “many fights”, and that the money will be spent on security forces and intelligence gathering efforts for his future programs.

Speaking at a briefing in Davao City, the president proclaimed: “I have so many fights. And I can be very sure that that money will go to either the soldiers or to the police. I should have the budget to buy information. I’m fighting a crisis.”

For the Philippine automotive industry the ban on luxury vehicles in government is just the start of the bad news. Not only doesn’t President Duterte want to see government officials driving luxury cars, he’s going to make it so that ordinary citizens who want a bit of luxury in their life are going to have to pay more for the privilege.

As part of a sweeping overhaul of the entire Philippine tax system increased taxes on luxury cars are planned as a new revenue-generating measure. According to the Department of Finance (DoF) a tax on luxury cars and yachts could generate as much as P7.7 billion (about US$165.485 million*) a year by 2019.

Popular Philippines car enthusiasts’ magazine Top Gear says most luxury car marques in the Philippines had a good 2015. Sales of Mercedes-Benz increased 80.5 per cent year-on-year (YoY) to 805 units, while those for BMW and Lexus increased 38.5 per cent and 26.5 per cent, to 1,000, and 601 units respectively. Sales of Audi, Porsche, Lamborghini, and Bentley also reportedly increased 20.3 per cent to a combined total of 438 new sales across the five marques.