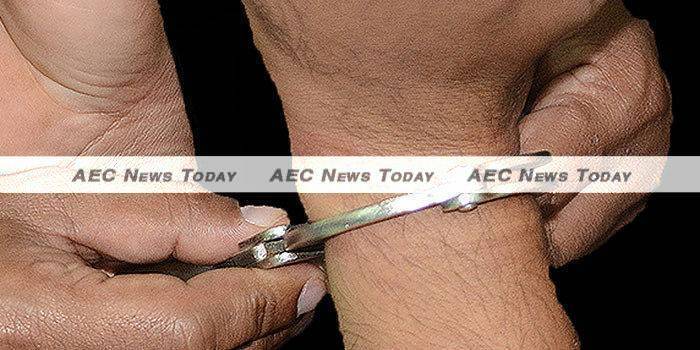 Corruption in Vietnam ranges from low-level bribery of traffic police for questionable violations, known colloquially as ‘coffee money’, to headline-grabbing scandals involving banks and government officials. The issue is a major one for the country, and the central government considers addressing corruption in Vietnam a top priority.

Vietnam routinely performs poorly in global corruption rankings, coming in 112th out of 168 in Transparency International’s latest Corruption Perceptions Index. The UK Foreign & Commonwealth Office (FCO), meanwhile warns that “corrupt practices are widespread in Vietnam,” adding that “anyone doing business in the country is likely to encounter, or hear of, corruption in one form or another.”

Such warnings should come as no surprise to anyone who has spent time in Vietnam, as the media regularly reports on corruption cases involving high-level executives misappropriating enormous amounts of money.

For example, in January the Hanoi People’s Court sentenced Pham Thanh Tan, the former general director of the State-owned Bank for Agriculture and Rural Development (Agribank), to 22 years in prison. Lengthy prison sentences were given to two other bank officials in the case, which caused losses of US$108 million) (VND 2.4 trillion) at an Agribank branch.

These extended sentences are illustrative of the hard line taken by Vietnam’s justice system when corruption is actually punished. Perhaps the most notorious example of a harsh crackdown came in 2013 when two former officials of the Vietnam National Shipping Lines (Vinalines), one of Vietnam’s many money-losing state-owned enterprises (SOEs), were sentenced to death for their involvement in a blockbuster case involving international arrests worth $17.3 million (VND 366 billion).

Invoking the death penalty for white-collar crime may seem heinous to outsiders, but many Vietnamese lawmakers approve of the practice. Last year the government announced a plan which would allow defendants in serious corruption cases to avoid the death penalty if they return half of the money or property they gained through their offenses.

Members of the National Assembly (NA) objected to the move, arguing that it would hinder justice while being unfair to poorer people who are put to death for offenses related to drugs. It remains to be seen whether the proposal will be approved or not.

Oddly, amidst these massive figures, only four corruption cases involving six people totalling $139,500 (VND 3.1 billion) were actually announced. The Inspectorate pledged to step up surprise inspections in Q2 in order to detect violations of any kind.

Tackling the problem at a grass roots level the Vietnam government and the World Bank have been involved in the Vietnam Anti-Corruption Initiative (VACI) for more than six years. The programme raises public awareness of anti-corruption laws while also educating people on their important role in detecting and reporting corruption.

While such government initiatives are important, the struggle to eradicate corruption in Vietnam will ultimately come down to the people of Vietnam. Currently it is accepted that most bureaucratic procedures will involve some sort of bribe or other form of ‘greasing squeaky wheels’.

Driver’s licenses and other official forms and documents can be bought, which has its conveniences, but is detrimental to the development of the country.  The tide will only truly turn once everyday people start saying “no” to officials who expect money-filled envelopes before they go about doing their job.