The last frontier: Get the low-down on investing in Puerto Princesa in Manila, Sept 25 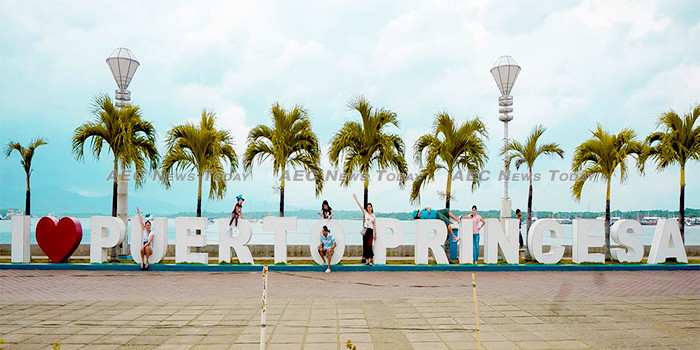 A seminar in Manila on Wednesday (Sep 25)  aims to boost foreign investment in Puerto Princesa, Palawan Island in the western Philippines, regarded by many as one of the Philippines’ ‘last frontiers’.

Supported by the private sector and the United States Agency for International Development (USAID), the ‘Puerto Princesa: Your Investment, Our Commitment’ seminar will focus on presenting a snapshot of the diverse business opportunities that make investing in Puerto Princesa City advantageous.

Among the multiple competitive advantages offered by Puerto Princesa, according to the organisers, is its enviable title as the country’s cruise capital. An increasing number of world-renowned luxury ships are dropping anchor there.

This, they say, is complemented by a ‘rich pool of human resource’ possessing  competencies in various academic and technical fields.

Home to the Puerto Princesa Subterranean River National Park, a Unesco World Heritage site, as well as a full ‘mountain-to-sea’ ecosystem, Puerto Princesa boasts some of the most important forests in Asia.

Its location, within the BIMP-East Asean Growth Area (BIMP-EAGA), has seen it become an attractive tourism draw to both local and foreign travellers. In 2018 visitor arrival numbers saw a 25 per cent increase over the year prior.

In support of business development the Puerto Princesa city government has instituted solid business reforms and a better environment for investments under the USAID’s Strengthening Urban Resilience for Growth with Equity (SURGE) project.

The result has been a strengthening of public-private sector collaboration to sustain local economic growth and development.

This has resulted in a streamlined business registration process, and the establishment of the Business-One-Stop Shop (BOSS) enabling the completion of the city’s three-step business application process in no more than one day. A four-step process for building permits and certificates of occupancy, as well as exclusive fishery permits, sees these generally completed in three days or less.

With 36.5Mw of electricity generated locally by the National Power Corporation (Napocor) and four service providers of telecommunication systems, investors will find infrastructure conducive to doing business, the organisers say.

Last year Puerto Princesa was recognised as the third safest city in the entire Philippines, according to figures collected by the Philippine National Police (PNP), while competitiveness has improved from 89th in 2014 to 23rd nationally last year.