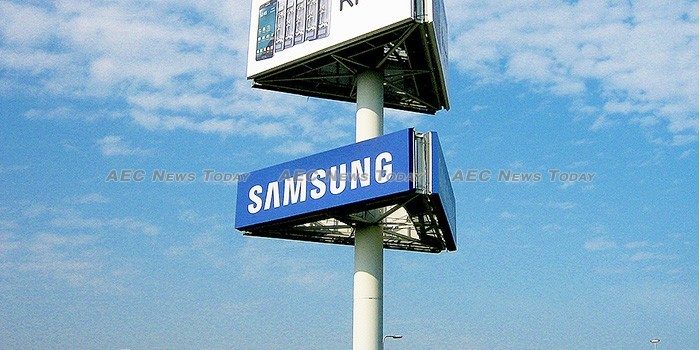 South Korean electronics conglomerate Samsung has cancelled plans to build a manufacturing facility in Myanmar, citing political uncertainties and an ‘unfavourable administrative environment’ as behind the decision.

According to The Korean Times Samsung’s decided to cancel the factory, which would have either manufactured smartphones or home appliances, after meeting with government officials in Myanmar.

Citing an unnamed source familiar with the meeting, The Korean Times said the deal breaker was when government officials insisted that Samsung would need to pay for and build its own infrastructure, including roads and the power plant needed to power its factory. A plan to open a TV production line fell through for the same reasons in 2013, The Korean Times said.

While significant disincentive to foreign investors in itself, the informant said Samsung is also increasingly concerned that Myanmar’s “move toward decentralisation, driven by conflicts arising from many ethnic groups and different languages and cultures will make the government’s decision-making process more complicated and inefficient”.

With increasing opportunities in Southeast Asia and the hoped-for signing later this year of the Regional Comprehensive Economic Partnership (RCEP) agreement, Samsung has plans to expand its market, with Myanmar’s low labour cost and international concessions making an additional factory there attractive. Samsung currently has four mobile phone and one television and home appliance factory in Asean, all situated in Vietnam.

In an interview with The Myanmar Times Pietro Borsano, management and business law lecturer at Shinawatra International University (SIU) in Thailand, said among the challenges Samsung (and other investors) face in investing in Myanmar, is the lack of regulatory reform, government red tape, a difficult bureaucracy, insufficient investment incentives, and ineffective of corporate governance.

The reluctances of the Suu Kyi government to introducing meaningful reform has severely damaged investor confidence in doing business in the country, he said.

While many people expected the business environment to rapidly improve under Aung San Suu Kyi, in reality few real changes have been made so far, with the exception of wages and the cost of doing business increasing.

Speaking with Reuters, Thomas Klotz, managing partner of management consulting firm Roland Berger in Southeast Asia, said that the 2017 monthly average foreign investment of  US$739 million was less than that achieved under the former military-backed government in 2015.

Last year the International Monetary Fund (IMF) downgraded Myanmar’s gross domestic product growth (GDP) forecast for 2017-2018 from 7 per cent to 6.7 per cent, warning that the ongoing Rohingya genocide may hinder investment in the country. Additionally, Myanmar’s ranking on the World Bank’s ease of doing business index dropped one place in 2018, now ranking 171 out of 190 countries.

With foreign investors being told to build their own roads and supply their own energy infrastructure, the incentives on offer in Vietnam, or in neighbouring Thailand where ease of doing business is rapidly improving and the government is offering generous incentives for its Thailand 4.0 push and Eastern Economic Corridor (EEC), may well outweigh the lower labour costs offered by Myanmar for those looking to expand in the region.