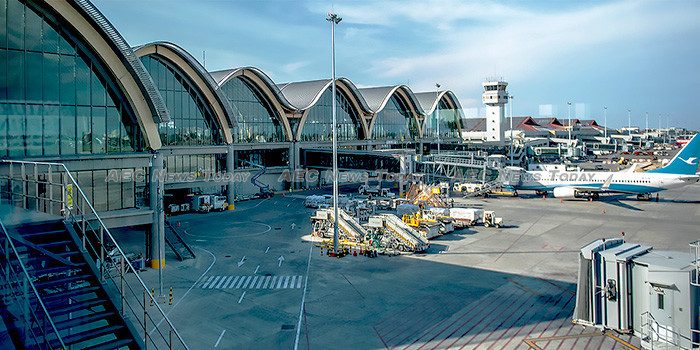 “PPPs can raise the quality of life for citizens by providing reliable public services through efficient infrastructure. Reforms under the EPPIP program have been successful in stimulating the PPP market and improving the quality of infrastructure projects in the Philippines”, said Cristina Lozano, an ADB senior trade specialist.

With its fast-growing economy, diverse geography, expanding population, and rapid urbanisation, the Philippine government aims to raise infrastructure investments to 7.4 per cent of gross domestic product by 2022 from 5.1 per cent in 2016.

The BBB program, part of the medium-term Philippine Development Plan, is estimated to require a total $168 billion in investments for 75 priority projects nationwide.

To finance this, the government wants to use a funding mix composed of government spending, development assistance and private capital.

The ADB has been supporting reforms that have helped ensure sustainable funding for and contingent support to PPPs.

The bank, according to its news releases, has also improved long-term infrastructure planning, strengthened the government’s capacity to manage the PPP programme, and enhanced the legal framework for PPP preparation, approval, and implementation.

Reforms also helped facilitate the use of PPPs by local government units (LGUs) as an alternative in pursuing infrastructure development.

The government-run PPP Center provided support to LGUs to develop and implement PPP projects in priority sectors such as water supply and sanitation, solid waste management, and urban transport.

“The Philippines has made significant progress since the PPP program was launched in late 2010”, said Kelly Bird, ADB country director for the Philippines.

“With a huge project pipeline being rolled out under the BBB program of President Rodrigo Duterte, leveraging public resources via private sector participation remains relevant.”

Since 2010, the Philippine government has awarded a total of 16 national PPP projects worth around $6.2 billion, of which 12 were tendered and awarded during the implementation of the EPPIP.

Feasibility studies for six projects were also completed during the programme period.

Classified in 2011 as an emerging country in terms of PPP readiness, the Philippines now ranks seventh in overall ranking, joining India, Japan, and the Republic of Korea in the group of developed PPP markets, according to a 2014 report by The Economist Intelligence Unit.

A PPP market review conducted by the Organisation for Economic Co-operation and Development (OECD) judged the Philippine PPP framework a success.

This article was appeared on Asian Development Bank under a Creative Commons License and is produced here with its permission.

Barking At Your Benefactor: Duterte Vs UN