Philippines infrastructure: Build, build, build… but not so fast 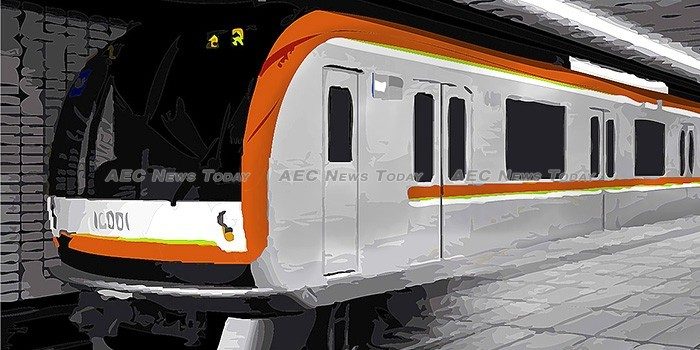 The Philippines Department of Finance (DOF) has hit back at criticism by a university professor describing the rate of infrastructure development currently underway as being “faster than any other administration achieved in the past.”

According to the DOFs latest economic bulletin 78 infrastructure projects with a combined cost of P2.5 trillion (about US$47bln) are in the pre-construction or construction phase.

The spirited defence by the DOF was in response to claims by Philippines School of Economics Professor Emmanual de Dios who said that rather than public-private partnerships (PPP) the Duterte administration was rallying on official development assistance (ODA) for the projects.

While not denying that projects funded by ODA were contained in the 78, the DOF said “many of the documents for ODA projects have been signed and design of projects is ongoing.

While the department’s defence is spirited, it is also being somewhat economical with the truth.

According to independent news site Rappler only seven of the 31 projects scheduled to commence construction this year have broken ground.

The rest are sketches, applications, and thoughts, while more than 60 others have not even progressed to the review stage.

Additionally, in April Finance Secretary Carlos Dominguez III told Rappler that the government was veering away from the public-private partnership (PPP) thrust, “Projects will be financed by our taxes, ODA funds, and commercial loans”, he said at the time.

Last week Rappler reported that ODA funding accounted for 73.08 per cent of all projects, while 13 projects accounting for 16.6 per cent be funded from national government revenue under General Appropriations Act (GAA).

A further 7.7 per cent will be funded through PPP, with not less than 1.28 per cent coming from the private sector. All-in-all pretty much what Professor de Dios said.

The slow implementation has already angered the President, with Department of Public Works and Highways (DPWH), Secretary Mark Villar being told he will be held accountable for the failure of projects to commence, or to complete on time.

Blaming lengthy permit application processes and non-performance by contractors, Mr Villar said 43 contractors involved in some 400 projects are to have their contracts suspended, resulting in the need to start the bidding process again.

According to the COA some P73.351 billion ($1.4 bln) worth of infrastructure projects are either delayed, suspended unimplemented, or have been terminated, costing the DPWH more than P27.65 million ($517,000) in commitment fees to banks.

The government plans to spend between P8 trillion ($149 bln) to P9 trillion ($168 bln) to fast-rack the implementation of at least 33 flagship projects until 2022, with a target of spending P1.1 trillion ($20 bln) this year on ‘big ticket’ infrastructure development.

Among the current big-ticket items currently under development are:

Under the recently unveiled draft of the 2019 budget the DPWH is set receive a windfall of P555.7 billion ($10.5 bln) , a 68.3 percent increase over last year’s allocation of P330.2 billion ($6.2 bln), representing the second largest increase of all government sectors.

On the back of figures showing the Philippine economy grew by an estimated 6.8 per cent in the second quarter of this year The World Bank last week reaffirmed its forecast of a 6.7 per cent rise in Philippines 2018 and 2019 GDP. Infrastructure expenditure is expected to account for about 6.1 per cent of GDP this year and rise to 7.3 per cent by 2022.