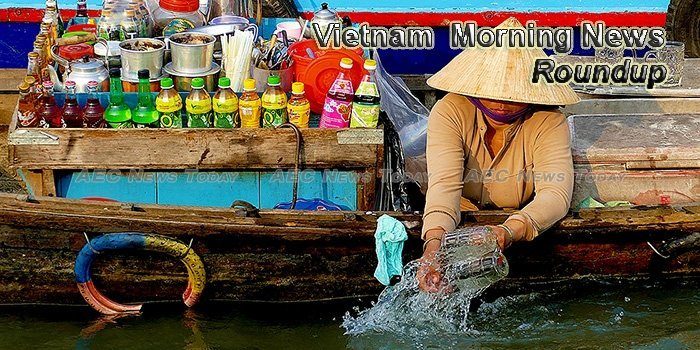 Government waste on the table at NASC meeting
Thrift and anti-waste work in 2016 was discussed at the ninth session of the 14th National Assembly Standing Committee in Hà Nội yesterday.
– Viet Nam News

Fast track gains seen in tax, customs procedures
The finance ministry will build on the successes it has recorded last year in implementing a Resolution on improving the business improvement, Ngô Hữu Lợi, head of its Legal Department, tells the Vietnam News Agency.
– Viet Nam News

Projects in hi-tech agriculture to get more support
The Ministry of Planning and Investment has drafted a Decree on encouraging businesses investing in agriculture and rural areas, which proposes assistance in investment in agriculture applying high technology, training human resources and developing consumption market.
– Vietnam Investment Review

Preferential loans for manufacturing industry firms
Domestic enterprises with plans to invest in four key industrial sectors and two traditional fields will be offered low-interest loans worth up to VND200 billion (US$8.8 million) for each project.
– Viet Nam News bizhub

End of the line: Hanoi train factory runs out of steam after century of glory
Gia Lam Train Company, once a symbol of the capital’s industrial revolution, is now in the red and has to be relocated.
– VNExpress