Singapore Viaduct Collapse: Is Too Much Transparency Harmful? 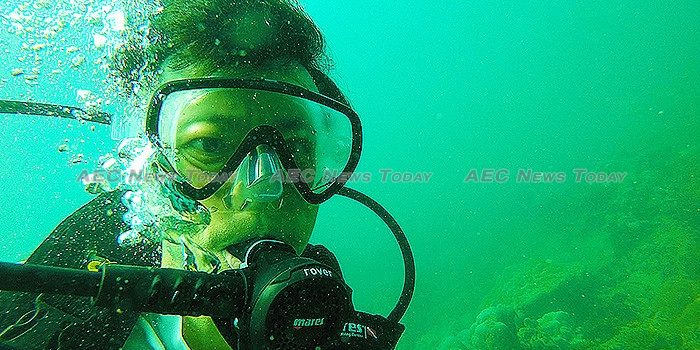 After an in-construction viaduct near Singapore’s Pan-Island Expressway (PIE) collapsed on July 14, killing one and injuring ten, some people are worried that the government’s efforts to maintain a transparent procurement process have come at the expense of workplace safety and infrastructure quality.

The contract value for the ill-fated viaduct was significantly lower than the other bids tendered for the project. At approximately S$94.6 million (about US$69.1 million), construction firm Or Kim Peow (OKP)’s bid was 27 percent lower than the next-lowest bid and a whopping 51 per cent lower than the highest bid.

Can There be ‘Too Much Transparency’?

According to Clarence Chua, director of boutique landscaping firm Country Cousins, the government’s e-bidding platform, GeBIZ, is the root cause of the fatal viaduct collapse. Mr Chua wrote in a Facebook post following the accident that GeBIZ allows contractors to view the bids other contractors placed for tenders, and which bids goes on to win.

“If you are a hungry contractor and have lost the bid, you now know what a winning price looks like,” wrote Mr Chua, “For a similar job in the future, you know what price you need to enter to potentially win it. And it would likely be lower than the previous winning price.”

However, Singapore’s Land Transport Authority (LTA) maintains that the quality of contractors as well as price are considered when evaluating bids. But Mr Chua says GeBIZ data indicates that LTA tends to gravitate towards the lowest bid in almost all instances, where, at US$1.7 million per year, the Prime Minister Lee Hsien Loong earns three times more than the next highest paid world leader, Hong Kong’s Carrie Lam, who pulls in a little over US$587,900 a year.

Under GeBIZ, contractors can see the details of the lowest bids for a project, which gives contractors an incentive to undercut their competitors – which often includes cost-cutting measures at the expense of workplace safety.

The viaduct collapse is not their first accident. In September 2015 – two months before they won the viaduct contract – a platform at one of their construction sites collapsed, leaving one worker dead and three others injured.

The Ministry of Manpower (MOM)’s investigation of the incident found that OKP had assigned untrained workers to build the platform, and subsequently failed to ensure they had done their job properly.

TI spokesperson, Deborah Wise Unger, argues that several fatal disasters have occurred in the past from opaque procurement, among them the 2013 Rana Plaza collapse in Bangladesh, the school collapses after the 2008 Sichuan earthquake, and the devastation wrought by the 2014 Nepal earthquake.

“This was all due to lack of transparency which led to corruption and a neglect of regulations,” said Ms Unger, “More transparency and good guidelines shows what contractors must do and commit to do.”

That said, it needs to be underscored that Transparency International does not keep a detailed record of workplace accidents related to cost-cutting measures undertaken by negligent contractors.

In his post Mr Chua concedes that GeBIZ reduces corruption, and acknowledges that transparency does promote competition between firms — encouraging them to find innovative ways to get jobs done more efficiently. However, he says that the Singapore government needs to fiddle around with GeBIZ, to ensure that contractors don’t end up competing to see who can cut the most corners by restricting access to detailed information.