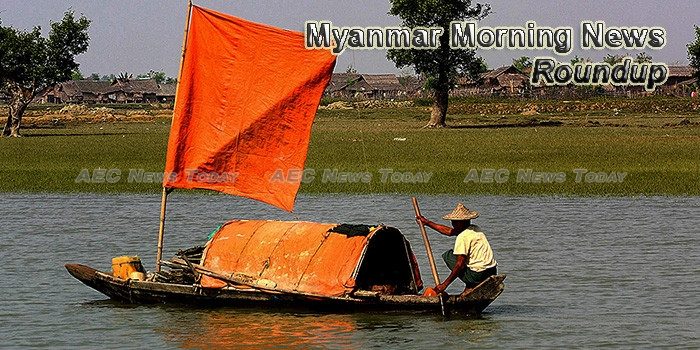 SEZs offer lessons for manufacturing
Special Economic Zones (SEZs) in Myanmar are considered by the Ministry of Industry as the main pillar of economic development, according to the ministry’s spokesperson.
— Myanmar Times

Bankers warn of economic disruption unless rule deadline eased
The regulations, some of which replace rules made nearly 30 years ago, were published by the Central Bank of Myanmar in July after being drafted with assistance from the International Monetary Fund.
— Frontier Myanmar

Myanmar envoy dismisses Rohingya ethnic cleansing allegations
No ethnic cleansing is taking place against Rohingya Muslims in Myanmar, its U.N. ambassador told the 193 country representatives of the General Assembly on Monday, pushing back against broad condemnations from the international body.
— Nikkei Asian Review

Rohingya crisis at a crucial point for Myanmar’s leaders
Myanmar’s crackdown on the Rohingya in Rakhine state has been roundly condemned around the world, including by its neighbors in South-east Asia.
— Today Online

MTM targets Japanese tourism market with series of events in Tokyo
Myanmar Tourism Marketing has been targeting the Japanese market with a series of promotional activities in Tokyo coinciding with one of the world’s biggest travel industry events, media reported.
— Frontier Myanmar