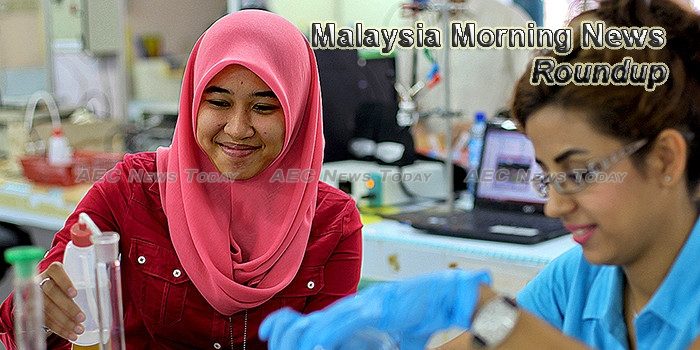 Malaysia to offer unemployment insurance starting in 2018
Malaysia’s government plans to introduce unemployment benefits including allowances and support for training, a move that will help protect workers but has drawn fire from employers over growing costs.
— Nikkei Asian Review (paywall)

Malaysia’s Sept export growth seen slowing for second month
Malaysia’s exports in September are expected to rise at a slower annual pace for the second month in a row, a Reuters poll showed, although growth will likely remain robust on strong global demand.
— The Edge Markets

Malaysia lender looking to acquire franchise for Philippine operations
Two more foreign banks were to make their presence felt in the Philippines before the end of the year, according to the Bangko Sentral ng Pilipinas (BSP).
— BusinessMirror

Search for MH370 not confirmed
An international media outlet which claimed the search operation for the missing MH370 could resume next year was not true, said Transport Minister Datuk Seri Liow Tiong Lai.
— The Borneo Post

MACC to be part of 2018 Budget implementation process
The government will work with the Malaysian Anti-Corruption Commission (MACC) in implementing the 2018 Budget proposals to ensure that there are no leakages.
— New Straits Times