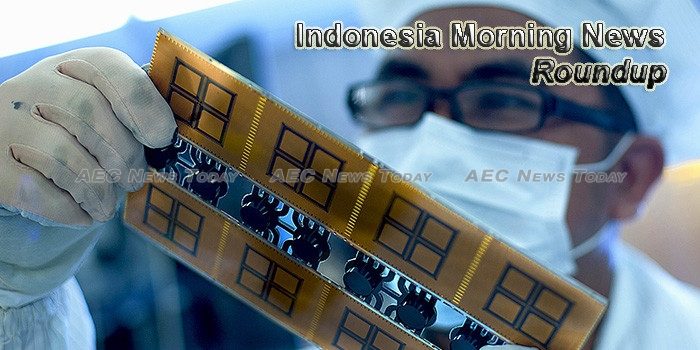 BlackBerry happy with Indonesian market
BlackBerry remains pleased with the performance of its handset Aurora – which in Indonesia has been licensed to PT BlackBerry Merah Putih (BBMP).
— The Jakarta Post

Indonesia Healthcare, Regulatory and Reimbursement Landscape Report 2017 – Research and Markets
Indonesian pharmaceutical market increased from US$3.13 Billion in 2009 to US$6.20 Billion in 2016, at a Compound Annual Growth Rate (CAGR) of 10.3%. The market value is expected to reach US$10.11 Billion in 2021.
— Business Wire

Indonesian, US ministers of defense meet again in Philippines
Indonesian Minister of Defense Ryamizard Ryacudu again met with US Defense Secretary James Mattis at the end of ASEAN Defense Ministers Meeting in Clark, the Philippines on Wednesday.
— Antara