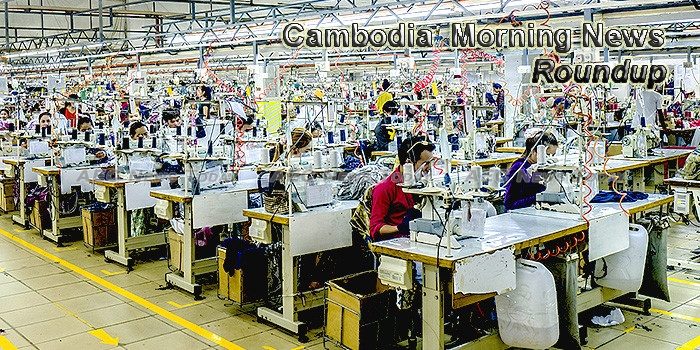 Government to Endorse National Organic Produce Standard
The Agriculture Ministry will soon adopt a national standard for organic vegetable production to create product consistency and a single yardstick for farmers to work toward, according to officials.
— The Cambodia Daily (paywall)

Rights Group, Diplomats Call on Cambodia to Stop Threats of Violence Ahead of Elections
A human rights intervention group of parliamentarians from Southeast Asia and members of the diplomatic community called on Cambodia’s ruling party on Wednesday to stop threatening violence ahead of nationwide commune council elections and expressed concern about the government’s plan to deploy armed forces on election day.
– RFA

Lawyers for Adhoc 5 Make New Appeals To Start Trial
Lawyers for the Adhoc 5, current and former rights workers who have been detained for more than a year on corruption charges, have filed new requests asking that the cases be brought to trial as soon as possible.
— The Cambodia Daily (paywall)

Malaysia morning news for May 25