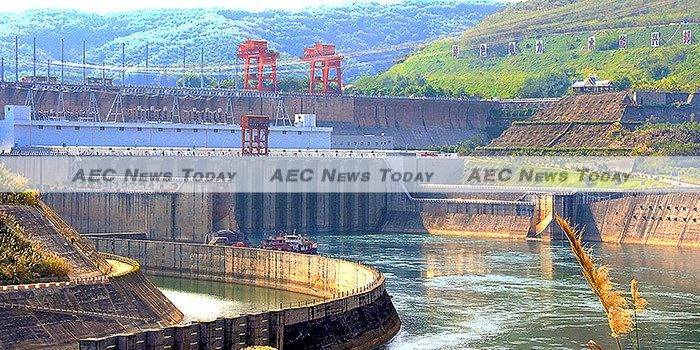 The amount of water that will be released from China’s Jinghong dam until April 10 could be too low to help alleviate drought-stricken Southeast Asia.

The Chinese government has not clarified the exact amount of water to be released from the Jinghong dam, located in the southwestern province of Yunnan, so the extent to which the water releases might impact the aquatic ecosystems of the Mekong River Basin is uncertain, Ian Baird, an associate geography professor at the University of Wisconsin-Madison in the United States, told SciDev.Net on the occasion of World Water Day on March 22.

Moreover, the sporadic huge releases of water might prove to be damaging to aquatic life and farms.

“What is needed are flows that mimic natural water levels, not sporadic water releases from dams. This has been a problem with other dams in the past such as the Yali Falls dam in Vietnam,” said Baird, who co-authored a 2002 study on the impact of that dam on villagers in northeast Cambodia and who has extensive experience in the impact of water releases from dams in Southeast Asia.

“The study, which was partially funded by the international charity Oxfam, found that large surges of water over short periods that contain very little sediment in it caused a lot of erosion downstream and amounted to almost US$2 million in loses in one remote province alone (Ratanakiri Province), mainly in lost boats, fishing gear and lost animals.”

In the past, China has been reprimanded for hoarding water in large dam reservoirs, which has resulted in low water levels in downstream communities during the dry season.

Diana Suhardiman, a Laos-based social scientist at the International Water Management Institute, told SciDev.Net that China’s actions must be considered within the context of its “One Belt, One Road” initiative. The move partly aims to force for cooperation and investment in infrastructure in the lower Mekong region.

In 2014, China proposed the Lancang-Mekong Cooperation, a sub-region partnership with Cambodia, Laos, Myanmar, Thailand and Vietnam.

“China wants to make sure that its presence in the lower Mekong basin is acknowledged formally not just in terms of investment, but also politically,” Suhardiman said.

This article was authored by Fatima Arkin, SciDev.Net’s South-East Asia & Pacific desk and first appeared on SCiDev.net as: Lower Mekong thirst for more water. It is reproduced here with its kind permission.