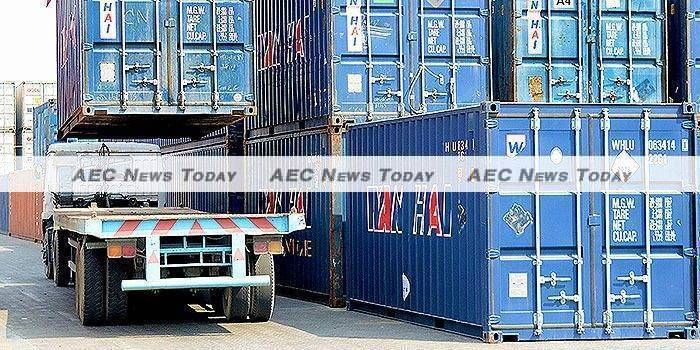 A gloomy outlook is enveloping the world’s economies. There are concerns that countries are failing to sufficiently focus on long-term policy responses to reverse the decline in global growth. Some are even arguing that the global growth slowdown may be permanent. But, for developing Asia, this downbeat view is clearly overstated.

While Asia’s growth has slowed, it is still robust. Asia’s 6.5 per cent annual growth over the last five years makes it the fastest growing region in the world. By comparison, developing countries outside of Asia grew at 3.4 per cent and advanced countries at only 1.6 per cent per year during the same period.

Admittedly, in comparison with the annual average growth rate of 7.6 per cent during 2000–2010, this is noticeably slower. ADB’s recent forecasts project regional growth to edge down to 5.7 per cent over the next two years. But this does not portend a secular decline in the region’s growth rates. The slowdown can be partly explained by weak global demand, and China’s more moderate growth. But there are several reasons for optimism.

First, while China’s growth deceleration will likely continue, it will be gradual. China’s ongoing shift away from manufacturing exports and investment to domestic consumption and the services sector will make growth more balanced and therefore, more sustainable.

The Asian Development Bank (ADB) projects the Chinese economy will grow 6.5 per cent in 2016 compared with 6.9 per cent in 2015. The key to sustaining China’s growth at a robust pace into the future is to maintain solid productivity growth through a greater focus on innovation and industrial upgrading, which will help offset the impact of the declining working-age population. This is one of the priorities of China’s current Five-Year Plan (2016–2020).

Second, numerous other Asian economies are growing strongly, reaping the benefits from past reform efforts. Over time, Asia’s growth will likely be driven by multiple growth centres, with growth forecasts for Bangladesh, India, Indonesia, Pakistan and the Philippines being further upgraded.

India, for example, is the fastest growing major economy and has developed a comparative advantage in services, particularly in information technology. The country is presently attempting to foster development in manufacturing and linkages to global value chains through the ‘Make in India’ program.

Likewise, Indonesia is attempting to shift away from a dependence on natural resources into manufacturing development. And, growing at 7-8 per cent annually, Cambodia, Laos and Myanmar are continuing their catch up with the rest of Asean. China’s structural transformation also offers new opportunities for other economies, as the country gradually withdraws from low-cost, labour-intensive manufacturing industries and its growing middle class demands more quality consumer goods.

Third, regional economies have learned valuable lessons from the 1997 Asian financial crisis, taking steps to reduce financial vulnerability and bolster resilience to external shocks. Across the region authorities have intensified the use of macroprudential policies and strengthened the oversight of corporate and financial institutions.

Fourth, the region still has substantial space to catch-up with advanced countries. In 2015, developing Asia’s average per capita GDP was only US$4,796, compared with the global average of $10,139 and an OECD average of $35,768.

Most of the economies in the Asia-Pacific region are still classified as low- and lower-middle-income economies. These countries may yet experience the high growth rates of 7-9 per cent that Singapore, South Korea, Taiwan and Hong Kong did between the 1960s and 1980s.

And finally, many Asian countries — including China, India and Indonesia — are scaling up reform efforts in trade and investment regimes, macroeconomic management and public finance, financial regulation and public sector governance.

These reforms will continue to reduce impediments to efficient resource allocation, improve technical and managerial efficiency, and lay the foundations for greater private investment and innovation.

In recent decades, structural reforms that addressed specific domestic constraints have been key drivers of rapid economic growth in developing Asia, and they will remain so in the years ahead.

Recent research by the ADB notes that policies that improve tertiary education standards, increase labour market flexibility and institutional quality, and further develop trade openness and financial integration could raise the region’s growth by nearly one percentage point annually over the next ten years.

Undue pessimism about developing Asia’s growth is misplaced. With reforms and their effective implementation, the region can, and will continue to, drive global growth.

This article was written by Juzhong Zhuang, deputy chief economist and deputy director general, and Ganeshan Wignaraja, an advisor in the Economic Research and Regional Cooperation Department of the Asian Development Bank (ADB). It first appeared on East Asia Forum under a Creative Commons license and is reproduced here with its permission.