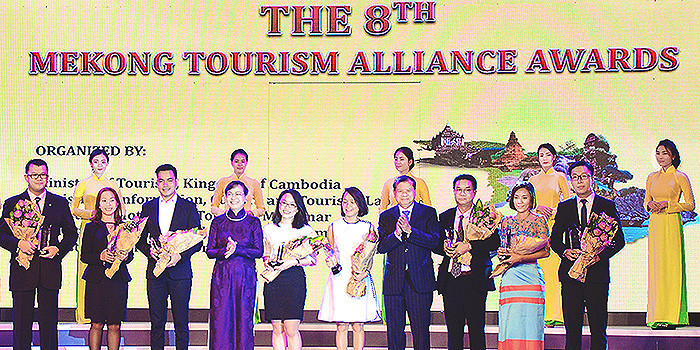 Supported by the tourism ministry’s of the five CMLVT (Cambodia, Myanmar, Lao PDR, Vietnam, and Thailand) countries, the awards are aimed at instilling a greater sense of pride in the regions tourism professionals and organisations as well as to highlight their excellence in delivering quality tourism and hospitality services.

One of the most notable categories was Best Airline, in which the flag carriers of the regional countries cleaned up. Cambodia Angkor Air, Lao Airlines, Myanmar Airways International, Thai Airways PLC and Vietnam Airlines all won in their respective home countries. 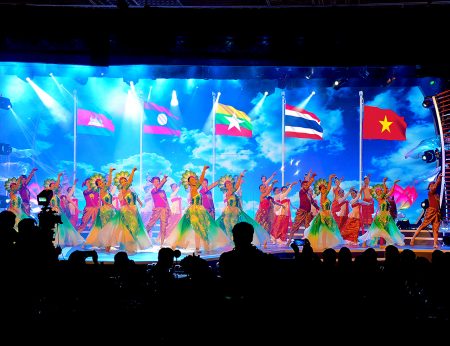 Oxalis Adventure Tours won the Broadcast Excellence Award for Destination Promotion category for Vietnam thanks to their pioneering work in bringing adventurous visitors into the massive caves of Phong Nha-Ke Bang National Park.

Other winners in the 2016 Mekong Tourism Alliance Awards are: