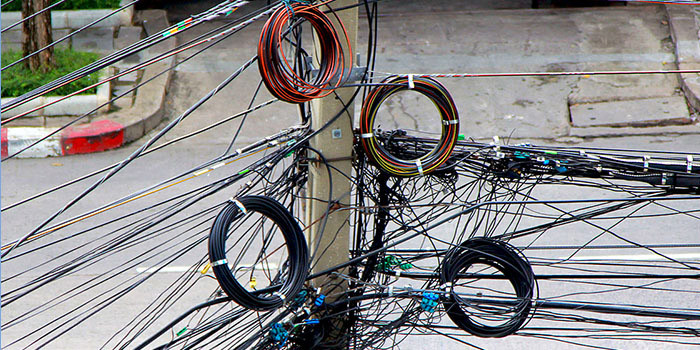 The World Bank board of executive directors has approved US$30 million in new financing for a Power Grid Improvement Project (PGIP) in Lao PDR aimed at improving the efficiency and reliability of the country’s electricity distribution network.

Over the last two decades the percentage of the Lao population with access to electricity has increased from 15 per cent in the mid-1990s to close to 90 per cent in 2014. While increasing electrification has been a major success, the Lao power grid is increasingly facing new challenges related to rapidly increasing demand.

In recent years demand for electricity in Laos has grown by an average of 13 per cent per year with supply under pressure  from inefficient transmission and distribution networks. In some areas, over 20 per cent of the supply is lost during distribution contributing to the need to import electricity in certain parts of the country and proving unreliable during peak periods in other parts.

Ulrich Zachau, country director of the World Bank for Southeast Asia said “Laos has made great strides, including with past World Bank Group support, in bringing electricity to the vast majority of the population,”

“We are pleased to provide new financing for increasing the efficiency and reliability of the Lao power grid. The new financing will help improve the quality of electricity services, while keeping prices at affordable rates, benefiting low-income customers,” he added

Mr Zachau said the Lao power grid project will operate with state-owned Electricité du Laos (EDL) in Xaythany district, about 10 kilometres (6 mile) north of Vientiane city centre, where distribution loss in 2014 was around 24 per cent; some 84.62 per cent more than the national average of 13 per cent.

Experience gained from improving the electricity network in this district will be used to scale up improvements to other areas in the future.

EDL is a state-owned corporation which owns and operates the country’s transmission and distribution assets, and manages electricity imports and exports. Technical and infrastructure improvements will be complemented by institutional capacity building, including upgrading the company’s financial management and billing systems, Mr Zachau added.