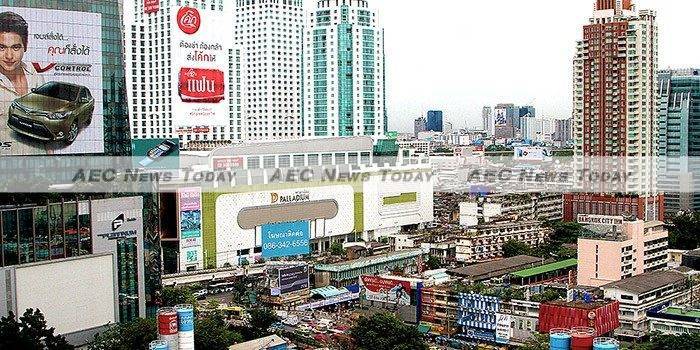 The World Bank has forecast modest economic growth in 2016 with global gross domestic product (GDP) forecast to increase by 20.83 per cent from 2.4 per cent in 2015 to 2.9 per cent this year.

However, “anaemic recovery in emerging markets” will “weigh heavily on global growth” while “simultaneous weakness in most major emerging markets is a concern for achieving the goals of poverty reduction and shared prosperity”, it says.

In a media release issued to coincide with its January 2016 Global Economic Prospects report World Bank Group President Jim Yong Kim said: “Developing countries should focus on building resilience to a weaker economic environment and shielding the most vulnerable.

“The benefits from reforms to governance and business conditions are potentially large and could help offset the effects of slow growth in larger economies.”

According to the World Bank global economic growth in 2015 was less than expected with falling commodity prices, flagging trade and capital flows, and episodes of financial volatility sapping economic activity.

China Growth Forecast to Slow in 2016

It says firmer growth ahead will depend on continued momentum in high income countries, the stabilisation of commodity prices, and China’s gradual transition towards a more consumption and services-based growth model.

In Global Economic Prospects the World Bank says developing economies are forecast to expand by 4.8 per cent in 2016, less than expected earlier, but up 11.63 per cent from a post-crisis low of 4.3 per cent in 2015.

Looking at the year ahead the World Bank forecasts growth in China to slow by 2.90 per cent – from a 2015 China GDP growth of 6.9* per cent to 6.7 per cent in 2016 – while Russia and Brazil are expected to remain in recession.

For Asean member countries 2016 promises a mixed bag with the World bank forecasting Thailand’s economy to remain on the intensive care list, contracting by 20 per cent from a 2015 Thailand GDP of 2.5* per cent to just 2.0 per cent this year primarily due to domestic consumption constricted by high household debt and “subdued export growth”.

Also forecast to see a continued contraction is the Malaysia economy with 2016 Malaysia GDP forecast to contract by 4.26 per cent from 4.7* per cent GDP growth last year to 4.5 per cent growth in 2016.

At the opposite end of the economic performance chart for 2016 is Myanmar, Lao PDR, Vietnam, the Philippines, and Indonesia, all of who are forecast to continue experiencing strong growth.

Bringing up third place in the growth stakes is Cambodia where 2016 Cambodia GDP is expected to continue at the same 6.9 per cent the country recorded in 2015.

Tempering its outlook for the region the World Bank warns that economic growth in the region remains at risk from a faster than expected slowdown in China; The possibility of greater financial market volatility and restricted credit; A steep appreciation of the value of the US dollar; and a slower than expected acceleration of high income economies.

*All 2015 GDP figures are estimated