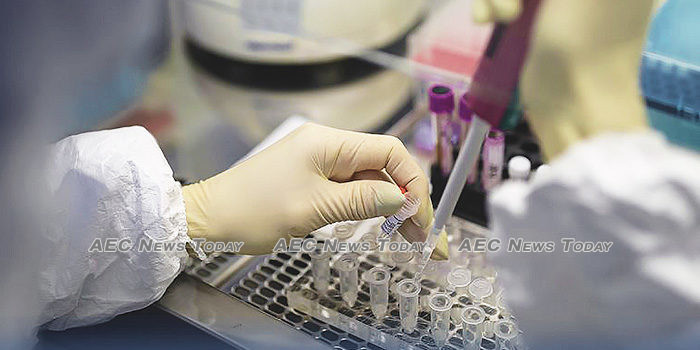 As the world reels from the outbreak of COVID-19 Asean nations are scrambling to provide testing for millions of concerned citizens and their families.

But for many across Southeast Asia, where there has been more than 2,200 cases and 45 deaths in the 10-member Asean block alone, the testing process is more complicated than simply heading to a clinic..

Faulty test kits, changes in testing criteria, high costs, and a lack of governmental transparency have contributed to the chaos around testing practices that persists across the region.

In some countries, COVID-19 testing is free, but comes with conditions. In other nations, the cost is prohibitive to many. The uneven approach to testing has raised fears about Asean’s campaign to quell the deadly virus.

In Thailand, the Ministry of Public Health has established the COVID-19 Data Center and encouraged people exhibiting symptoms, such as fever, sore throat or troubled breathing, to contact the health department for free medical checks.

In Singapore foreigners who are short-term visit pass holders will receive free tests, but will be charged for COVID-19 treatment for  if they test positive.

The website of the country’s health ministry estimates the cost of  severe respiratory infections at a public hospital to be between US$4,300 and $5,800.

Singapore’s deputy prime minister, Heng Swee Keat, said in a Facebook post that the country had developed its own coronavirus testing kit and is preparing to ship them abroad.

In the Philippines, where the capital has been placed on lockdown until April 14, free tests are available at government hospitals — but the surge of interest has led to overcrowding.

“A lot of things need to be fixed.  As of now, only one government hospital has the capability to test,” vice president Leni Robredo told local media.

‘They (health authorities) are looking at four other hospitals that may be capable of testing. They told us that testing will take around 24 to 48 hours. If they can, maybe they should shorten the testing time because immediate results are important”, she said.

The World Health Organisation (WHO) has confirmed a global shortage of COVID-19 testing kits, and the scarcity seems especially stark in the Philippines where the number of kits is reportedly number only in the thousands.

Francisco Duque, the health secretary, said the government expects to receive 2,000 more testing kits from the WHO, while the Philippine Amusement and Gaming Corporation has committed US$40 million to purchasing additional tests. Even so, problems persist as to how they will be applied.

“Will we test 104 million Filipinos? That doesn’t seem to be the correct approach”, Dr Duque said on Tuesday.

A new testing kit developed by scientists at University of the Philippines costs US$553 for 25 tests. Tests conducted using the locally made kit will cost only US$26, much less than foreign-made kits, which can reach US$168.

In Indonesia, which has seen the most number of deaths out of all Asean member countries, the government has guaranteed free tests for people with an official doctor’s recommendation.

The announcement followed rumours that the cost for coronavirus tests could reach US$48.

In Malaysia the Ministry of Health is offering free online medical consultations for those with suspected exposure to COVID-19.

Noor Hisham Abdullah, the country’s director-general of health, said Monday that people without symptoms, but who are anxious could pay private companies to be tested at home.

Pantai Hospital in Kuala Lumpur told AEC News Today that a COVID-19 test costs an estimated US$223, adding that people without symptoms could be screened at private laboratories.

The test is done by collecting Nasopharyngeal and Oropharyngeal swab specimens and does not include a Magnetic resonance imaging (MRI) scan, which Chinese doctors have recommended as the surest way of detecting COVID-19.

During the week Vietnam announced it would produce 10,000 locally made test kits daily after a successful pilot and approval by the WHO.

Cambodia has no authorised private testing for SARS-CoV-2, with all testing for COVID-19 being carried out at the Khmer–Soviet Friendship Hospital. Samples are tested by Institut Pasteur du Cambodge, who report their finding to the Cambodian Ministry of Health (MoH).

While Laos PDR and Myanmar reportedly remain COVID-19-free, health experts warn that no country will escape the virus, with  Myanmar recently receiving 3,000 test kits from Singapore to help build its capacity.