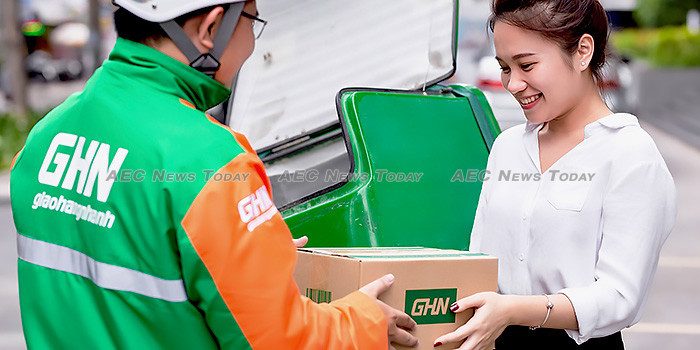 A survey by online price aggregator iPrice found online consumer traffic across Vietnam rose 240 per cent during the November 11 spree. Such explosive growth is part of a decade-long trend that has transformed Singles’ Day into the largest shopping day in the world, both in online and offline stores.

Singles’ Day, which originated in China as a day of pride for singles, has always been popular with young Vietnamese consumers in big cities such as Ho Chi Minh City, Danang and Hanoi.

This year though saw significantly increased participation in some smaller northern provinces, too. Online traffic in Bac Ninh increased 405 per cent, with a 378 per cent increase in online shoppers in Vinh Phuc.

The data also shows that Vietnam’s online shopping traffic on Singles’ Day 2018 was at its peak between 8pm and 9pm. On a regular trading day this would usually occur later, at around 10pm.

The report found the ratio of shoppers in Vietnam who made Singles’ Day 2018 purchases via a mobile device rose 80.4 percent in 2018, compared to a 62.5 per cent rise last year.

E-commerce merchants such as Shopee, Lazada and Tiki were seen as driving the growth, with the introduction of interactive games into their apps, big promotions and steep discounts.

Going one step further Shopee incorporated their app into a live TV show featuring some of the biggest pop stars in Vietnam.

During the show Shopee encouraged customers to log into their app and play games by offering discount points, creating a sense of urgency around the Singles’ Day 2018 sale.

In their report, iPrice analysts said  “the emphasis on mobile is really vital” because, unlike consumers in other parts of the globe, Southeast Asia (SEA) is a mobile-first region.

The uptake in the use of mobile phones saw a corresponding drop in shopping online via computer, with the ratio down from 37.5 per cent on Singles’ Day in 2017 to just to 19.6 per cent this year.

In China, Alibaba announced a record $30.8 billion gross merchandise value on Singles’ Day 2018, a growth of 27 per cent on last year.

Philippine Consumers The World’s Most Confident