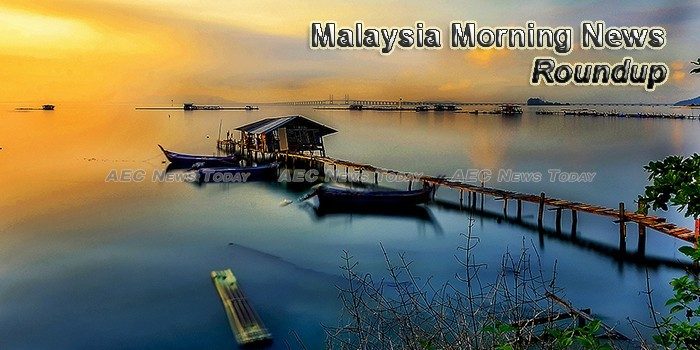 Haier targets RM240mil sales in Malaysia in 2018
Haier Electrical Appliances (M) Sdn Bhd, a trading arm for China’s Haier Group, is targeting to increase its sales by over 30% to about RM240mil this year.
— The Star Online

Sunway grows together with Penang
AMONG the strongest players in the Penang property market is SunwayBhd, which launched one of its best-selling projects in Bukit Mertajam called Sunway Wellesley six years ago.
— New Straits Times