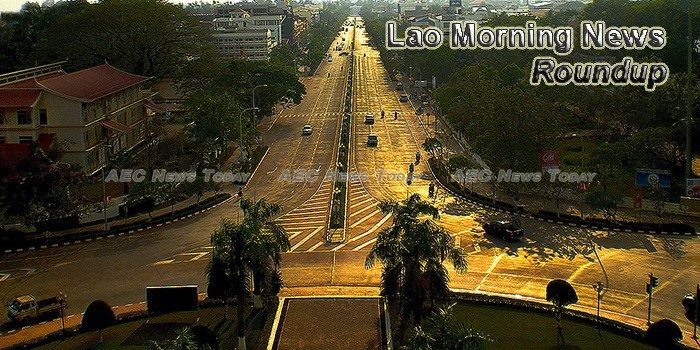 Ministry to bolster trademark protection
All commodities produced in Laos will have a trademark under the Madrid Protocol, to create econom mic opportunities and help raise the standard of trade in the country.
— Vientiane Times

Bureaucracy, abuse of power top public concerns in Savannakhet
Time-consuming bureaucracy and the abuse of power are weighing heavily on the minds of people in S Savannakhet province, while the provincial Party Committee has limited ability to resolve these issues.
— Vientiane Times