Golden years: Malaysia tops best places in Asean in which to retire 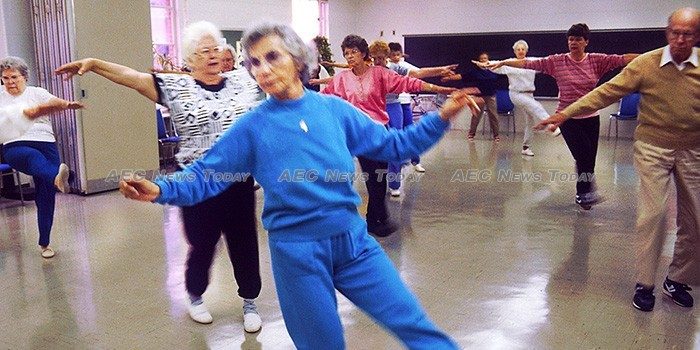 Retirees looking to spend their twilight years in a safe, affordable and fantastic destination should consider Southeast Asia, according to a recent survey that gave locations in the Asean region 10 of the top 30 spots in its global ranking of best places to retire.

The 2018 Overseas Retirement Index, published annually by Live and Invest Overseas (LIO), ranked Kuala Lumpur and Georgetown in Malaysia among its top 10 retirement spots, at 6th and 10th respectively.

Chiang Mai, Thailand, came in at 13th and another Malaysian city, Kota Kinabalu, was 18th, followed by Hua Hin, Thailand, at 19th (just ahead of Paris).

Five Asean cities rounded out the last five spots among the top 30: Kundasang, Malaysia, Sanur and Bali in Indonesia, and Hoi an and Da Nang in Vietnam.

The publisher of the retirement destination rankings said on its website that “this year’s Index is the most comprehensive country-by-country comparison ever produced”.

It said the LIO index was created “after months of on-the-ground research, with help from our far-flung team of expats, experts, and correspondents”.

The results, according to the publisher, took into accounts issues such as cost of living, crime and safety, English spoken, entertainment, environmental conditions, and the local expat community.

Locations in Malaysia, for example, ranked high in the survey because of healthcare services that are “up to Western standards”, according to International Living (IL) Malaysia correspondent Keith Hockton.

Some intangible qualities were also factored in.

“A big part of the appeal of retiring overseas is the appeal of “new”. New comes with the promise of better”, according to the LIO website.

“In your new life in a new country, you could enjoy better weather, you could have better (or at least more) friends, you could live cheaper, meaning you could afford to do things (travel, eat out, etc.) that you can’t afford to do now.”

Asean cities scored high on affordability, with Hoi An and Hua Hin singled out for their exceptional value. LIO estimated that a retired couple could live a “very comfortable lifestyle” in Hoi An for $775 per month and in Hua Hin for roughly $1,000.

Kuala Lumpur, the Malaysian capital, was praised as a “World-Class city”, with well-developed infrastructures, easy flights, and plenty of options for retirees who need to maintain a strong connection to other parts of the world.

A look at the national dress of Asean member nations