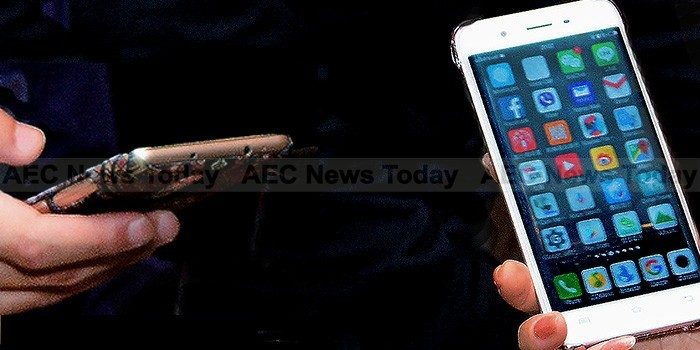 The concept of a single Asean Community (AC) took a giant leap forward in the dying days of 2016 when Vietnamese telecom operator Viettel Group announced plans to remove roaming charges across its networks in Vietnam, Cambodia and Lao PDR.

Viettel’s decision could cost the company up to $1 million a day, but it hopes its decision will result in more subscribers, an increase in the number of customers using roaming, and increased network useage, offsetting the losses.

Operated by the Vietnam Ministry of Defence (MoD), Viettel is the country’s largest mobile network operator and claims to have more than 90 million subscribers there and in the nine other countries in which it operates. In 2015 Viettel posted revenue of $10.8 billion, reporting a 20.8 percent year-on-year growth.

According to the company, subscribers of Viettel-owned telecom networks in Vietnam, Cambodia (Metfone) and Lao PDR (Unitel) will be charged at the local mobile fee when they make cross-border calls to each other commencing January 1, 2017.

OTT Growth May Be Behind Roaming Charge Drop

With some 80,000 employees Viettel is ranked number one in Vietnam with 46 per cent market share and some 64 million connections. In Cambodia its Metfone subsidiary is the company’s most profitable international operation generating $256 million in revenue last year with some 46 per cent of the Cambodia market, while in Lao PDR it claims an installed customer base of 2.5 million.

Some industry analysts see the decision to drop roaming charges could be the result of increased competition from over-the-top (OTT) communications services such as Line and WhatsApp,0 which bypass the traditional voice and messaging business of telecom operators.

According to a report by GSMA Wireless Intelligence, Viettel was ranked in the top 10 operators globally with the most number of new subscribers in the first quarter this year, surpassing companies such as Singapore’s SingTel and Axiata of Malaysia, coming in only behind network operators in India and China.

Last October Axiata Group announced it was considering selling up to 40 per cent of its 92.5 per cent stake in Smart, which claims an installed subscriber base of over 7 million. With any dropping of roaming charges likely to affect Smart’s bottom line, thereby reducing the value of such sell-off, analysts spoken to by AEC News Today do not expect any such announcement to happen soon.

Emails sent to Axiata Group and Singapore’s SingTel, the only other carrier to operate in more than one Asean country asking if such plans were a reality and when they would come into effect were not responded to by the time of publication.

The removal of roaming charges by one of the region’s largest telecom operators is arguably the first tangible demonstration of the ‘one community’ vision of Asean for the average inhabitant of the ten member nations since the AC came into effect a little over one year ago, though the lack of number transportability in many countries will making customer churning problematic.

While the free flow of skilled labour is, in theory, permitted for eight sectors – engineering, accountancy, architecture, surveying, nursing, dental and medical practitioners, and tourism, locally imposed certification procedures make it little more than a talking point, rather than a practical reality.

In a similar context non-tariff barriers in the name of protectionism is undermining the Asean goal of tariff-free trading throughout the region. In fact, intra-Asean trade contracted by 3.5 per cent in the first nine months of 2016, in line with a 3.9 per cent decline exports from the region for the same period.

With the Philippines taking over the revolving Asean chair from from Lao PDR it is hoped that the direct and abrasive style of Philippine President Rodrigo Duterte may at the least add some vigor to the Regional Comprehensive Economic Partnership (RCEP), which look set to miss this year’s deadline for completion, despite being granted a 12 month extension in time following the signing of the 2015 Kuala Lumpur Declaration on the establishment of the Asean Community (See: 2015 Kuala Lumpur Declaration Formalises Asean Community Start).

Where To Now For the CPTPP?