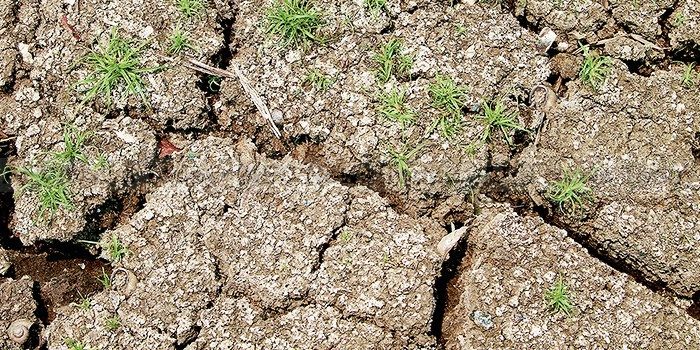 Reduced agricultural and mining output has seen 2016 Vietnam GDP come in 7.5 per cent below the 6.7 per cent forecast made at the start of the year. According to the General Statistics Office (GSO) full year 2016 Vietnam GDP came in at an estimated 6.2 per cent.

Nguyen Bich Lam, head of the GSO said: “In general the economy has been growing strongly, except for the agriculture and mining sectors”, adding that there were also upheavals in financial and monetary markets around the world during the 2016 year.

The biggest losses to the Vietnam economy were caused by a water shortage earlier in the year, which resulted in a 1 percentage point drop in 2016 Vietnam GDP. According to the GSO, natural disasters caused VND18.3 trillion (US$813 million) damage to the agricultural sector in 2016.

Also hit in 2016 was Vietnam’s mining sector which saw a 4 per cent year on year (YoY) decline, primarily due to the low price of coal and crude oil. In 2015 the Vietnam mining sector grew 6.5 per cent.

In the foreign direct investment (FDI) stakes Vietnam received an estimated $15.8 billion in 2016, an increase of 9 per cent on the year prior. According to the GSO, exports reached around $176 billion last year, up 8.6 per cent compared to 2015, resulting in a trade surplus of $2.68 billion, the biggest in six years. In 2015 Vietnam recorded a trade deficit of $3.63 billion.

Consumer spending throughout the year was also brisk with the Association of Vietnam Retailers (AVR) reporting a 10 per cent YoY increase to $118 billion, while inflation in 2016 came in at 4.74 per cent, lower than the 5 per cent ceiling.

Over the course of 2016 the Vietnamese Dong saw a 1.1 per cent drop in value compared to the year prior, with foreign currency liquidity being stable, attributed to proactive policy management. The State Bank of Vietnam (SBV) has expressed its determination to pursue a proactive and flexible monetary policy throughout 2017 with the aim of achieving high economic growth and price stability, despite the volatile monetary policies of major countries.

With the world economy forecast to remain unpredictable in 2017 and a number of countries likely to exploit currency devaluations to support their trade, SBV Governor Le Minh Hung said the government should stick to its objectives of controlling inflation, and stabilising the macro-economy to ensure sustainability for the whole economy.

According to the National Financial Supervisory Commission (NFSC), Vietnam’s economy should experience boosts from several areas in 2017, including from higher global economic and trade growth, recovering global oil prices, and a better business environment thanks to restructuring efforts in place since 2013.