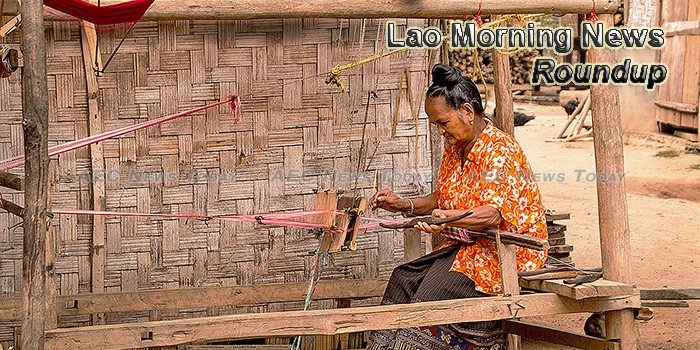 Honda Foundation sees budding scientists studying tech in Japan
A decade of support to the nation’s young scientists to gain skills and qualifications abroad via the Honda Young Engineer and Scientists (Y-E-S) Award programme has been celebrated in the capital.
— Vientiane Times

High Number Is Not Sustainable, Prime Minister Says
Government has stopped setting an economic growth target that is beyond the actual competence of the country, based on unexpected incomes and intention to achieve a very high economic growth rate as this way of growth planning is either unsustainable or unrealistic, according to Premier.
— Lao News Agency

Lao PDR Celebrates Global Handwashing Day
More than 250 people including school children gathered at Kengkueb Primary School in Sepone, Savannakhet to participate in this year’s Global Handwashing Day celebration. Community people were excited to be part of the event because it was new to their village.
— Lao News Agency