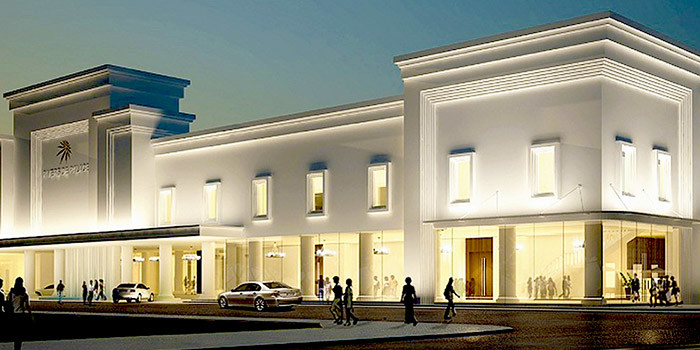 Vietnam’s brightest and most hopeful entrepreneurs will gather in Ho Chi Minh City (HCMC) next week to pitch their products and concepts to investors at the third annual Start-up Exchange HCMC.

Established in 2013, Start-up Exchange HCMC is credited with kick-starting the Vietnam startup sector with more than 150 Vietnamese entrepreneurs having attracted investments totalling more than VND 22 billion (US$986,547) up until last year’s event. This year more than 3,000 investors, startup fund managers, and others interested in Vietnam’s blossoming startup market are expected to attend the event at the Riverside Palace in District 4 on August 27.

Vying to capture the attention of financiers will be 100 entrepreneurs with startup ventures targetting a variety of industry sectors including IT, education, agriculture, trading and services, and societal matters – 60 of them selected from a business startup competition conducted by the Young Business People Association Of Ho Chi Minh City (YBAHCM) and the Business Start-up Support Centre (BSSC).

Amongst those sitting and listening will be representatives of local and international organisations including Vietnamese mobile network operator Mobifone, which reportedly has some VND15 billion ($674,000) to invest in promising IT and telecom infrastructure startups, IDG Ventures,  500 Start-ups, and a host of others.

The Vietnam government has thrown its weight behind nurturing the country’s startup ecosystem and in June Deputy Minister of Science and Technology Tran Van Tung announced VND2 trillion ($89.7 million) in government assistance aimed at boosting the country’s start-up ecosystem. Similarly the Ministry of Science and Technology has encouraged universities to provide training course and to build websites to connect start-up ecosystems within Vietnam as well as outside of the country.

According to education provider and Vietnam Founder Institute franchisee Topica edtech Group,  24 Vietnamese companies have so far attracted funding from seed to Series C level in the first seven months of the year, including ten early-stage startups from its Founder Institute incubator programme. The company says its top 15 incubator graduates have so far attracted $15 million in funding, while total venture capital raised is estimated at $80 million. In 2015, the company says, 67 Vietnamese startups found angel investors, a 130 per cent increase over the year prior.

In May Vietnamese technology giant FPT announced it was starting its own venture capital division, FPT Ventures, with an annual fund of more than $3 million available for seed and series A investments in Vietnamese startups. At the time it said it would invest a minimum of $50,000 per venture in companies with a market valuation of less than $1 million.

According to Japan’s SoftBank Group Corp. there are about 1,500 Vietnamese startups currently in operation making Vietnam the third largest startup ecosystem in Asean behind Singapore and Indonesia.