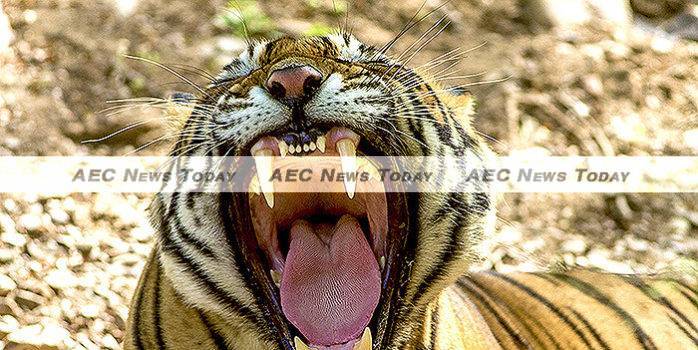 Once synonymous with conflict and poverty, the Cambodia economy is one of the fastest growing globally. Since 2011 Cambodia’s economy has grown by 7 per cent or more and this pace is expected to continue through 2017, at least so says the Asian Development Bank’s (ADBs) Asian Development Outlook 2016 report

According to the ADB Cambodia has embraced the “factory Asia” model of economic growth with its low cost labour driving the countries export manufacturing sector. While the price of labour has increased in China, neighboring Thailand, and other Asian countries, Cambodia has been able to attract many investors with its low labour rates.

In Asian Development Outlook 2016 the ADB says: ‘Cambodia’s large supply of inexpensive, low-skilled labor has attracted substantial foreign direct investment into the production of garments and footwear for export’, where average monthly salaries are just $140 per month.

According to the ADB hundreds of millions of people throughout Asia have been lifted out of poverty through manufacturing jobs that allowed them to better educate their children, who could then have a better life. Though Cambodia faces significant challenges, it is well on its way to replicating this model, it says.

While the Cambodia economy was once predominantly driven by its agricultural sector things are changing.

In 2015 the industry sector grew 11.7 per cent making it the largest contributor to 2015 Cambodia GDP. A major part of this was a 17 per cent increase in merchandise exports which last year topped US$8.03 billion, along with a 10.2 per cent increase in the shipments of garments and footwear, which account for about 70 per cent of total Cambodia exports.

It’s not just the industrial sector where the Cambodia economy is seeing a lift. In 2015 the  services sector was the second largest contributor to Cambodia GDP with full year-on-year growth put at an estimated 7.1 per cent.

The finance, transport, and communications sectors all grew by about 8 per cent, while inbound tourist arrivals rose by 6.1 per cent in 2015 to more than 4.775 million people, who injected some $3.012 billion into the Cambodia economy. Hotel occupancy for 2015 was reported at 70 per cent.

As to be expected due to the lengthy El Niño weather phenomenon and the worst drought the the country has  experienced in 50 years the Cambodia agriculture sector is experiencing extremely difficult times. However, according to the ADB it is projected to grow by 1.6 per cent next year.

And all of this growth doesn’t seem to be slowing down.

According to the Cambodia Ministry of Industry and Handicraft (MIH) there were 40 new factories registered in the first quarter of this year creating jobs for more than 12,000 people. This brings the total number of registered factories in Cambodia to 1,490, employing more than 872,000 people, more than 700,000 of who are employed in some 1,000 apparel and footwear manufacturing factories. Seventy four new SMEs also registered in Q1, bringing the total number of SMEs throughout the kingdom to 38,933, employing almost 200,000 people.

Nothing that Cambodia’s competitiveness as a manufacturing hub is challenged by others in the region, particularly other low-cost garment producers such as Myanmar, the ADB says the Cambodia ‘needs to further diversify its economy if it hopes to maintain the high growth rates it has enjoyed in recent years.

‘While the economy shows signs of becoming more diversified within and across sectors, including garments and light manufacturing, and in export destinations, the base for growth remains narrow,’ the Asian Development Outlook 2016 report states.

However, the report also acknowledges efforts by the government to support diversification, most notably via an industrial development policy aimed at ‘upgrading industry from low-cost, labor intensive manufacturing to production with higher value added. The policy encourages the expansion and modernization of small and medium-sized enterprises, stronger regulations and enforcement, and a better environment for doing business.’

According to the ADB some progress is already being seen and the Cambodia industrial sector is expected to grow by  9.5 per cent in 2017, supported by diversification in garments and footwear toward products with higher value added. 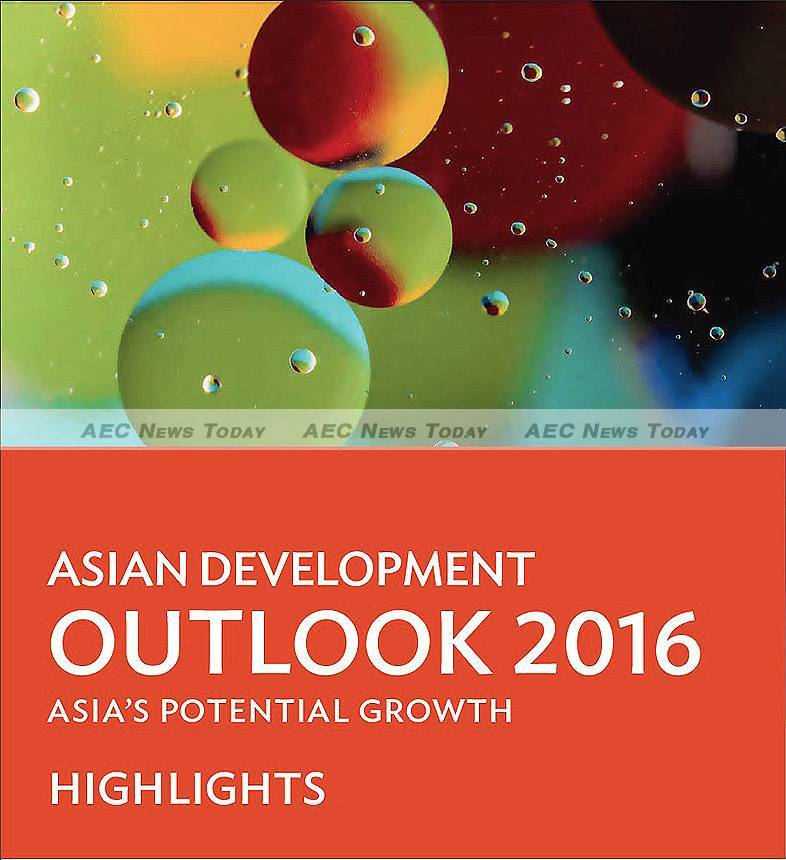