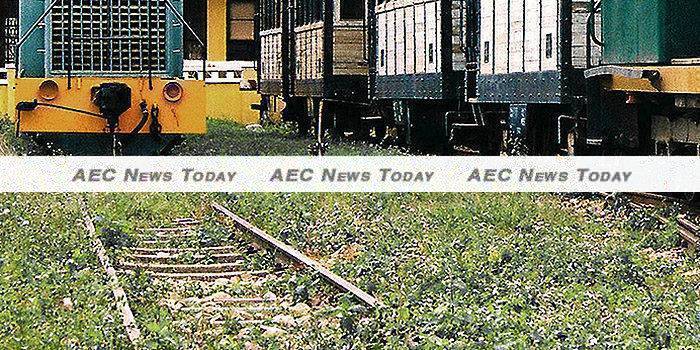 The Asian Development Bank assured Vietnamese leaders last week that the organisation will continue to assist the country. Takehiko Nakao, the ADB’s president, met with a number of top ministers to discuss future cooperation and needs. Nakao affirmed that the ADB will provide about US$1 billion in sovereign lending to Vietnam annually. This lending will focus on promoting inclusive and environmentally sustainable economic growth.

This is welcome news for the country, where impressive economic growth helps to hide a number of major structural problems. Government spending is out of control, with the state budget deficit reaching roughly VND 260 trillion ($11.5 billion) in 2014. This equates to 6.61 per cent of GDP, easily surpassing the National Assembly-set limit of 5.7 per cent. 2015 should feature similar figures.

An emphasis on inclusiveness and sustainability highlight concerning issues as well. Income inequality is growing, with rapidly modernising urban areas leaving agrarian rural communities in the dust. Economic expansion has been ruinous for the environment, illustrated most strikingly by the unresolved fish kill on the north-central coast. Assistance in these areas is much needed.

Mr. Nakao placed further emphasis on Vietnam’s state-owned enterprises (SEOs), many of which have turned into financial nightmares for the government. During his visit, Nakao stated that “it is particularly important to reform SEOs by reducing the state’s ownership, improving corporate governance and strengthening financial performance.”

The ADB anticipates strong growth of 6.7 per cent in 2016 and 6.5 per cent in 2017, but sluggish SEO reform acts as a brake on even faster expansion.

Another major need area is infrastructure, no surprise to anyone who has traveled in Vietnam. Development of mass transit systems is underway in Hanoi and Ho Chi Minh City, but the process is painfully slow, while traffic worsens by the day. Rural areas often seem ignored among the blockbuster transport projects in the big cities. According to Nakao, ADB funding will support roads and mass transit, power transmission and distribution, renewable energy, rural electrification, urban infrastructure and irrigation and water resource management. This is a very broad set of projects, but Vietnam needs improvement in each of these areas to sustain its drive to modernity. 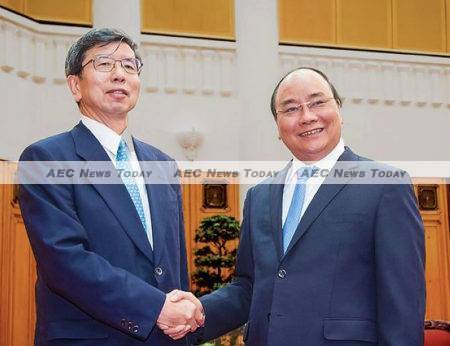 If one overarching theme can be found in Nakao’s visit, it is sustainability. This year’s historic drought in the Mekong Delta laid bare Vietnam’s acute vulnerability to climate change and other disasters. Therefore, adaptation and mitigation will be important areas for ADB loans and technical assistance.

In addition, the ADB is adjusting its project design and procurement procedures to emphasise the need for cleaner technology. Even though Vietnam has been undergoing a national building boom for over a decade, a lot of infrastructure remains to be built. If the ADB can persuade the Vietnamese government and developers to incorporate better tech when they build, it will have a very positive impact moving forward.

Nakao’s visit showed a clear path forward to cooperation between the ADB and Vietnam. The country has already benefited greatly from the organisation. As of the end of 2015, the ADB had provided US$ 14.4 billion in loans, US$ 276.6 million in technical assistance and US$ 318.3 million in grants to Vietnam. Such assistance will continue, with emphasis placed on a number of areas in which Vietnam has serious work to do. Hopefully the relationship between the two bears further fruit.