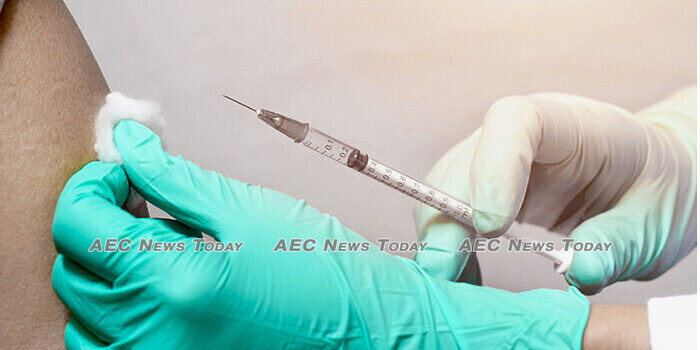 A Phase 2 trial by the National Institute of Allergy and Infectious Diseases (NIAID) of an experimental chikungunya vaccine has been found to be safe and well-tolerated, producing durable immune responses in healthy volunteers.

Detailed in a paper published in The Journal of the American Medical Association (JAMA) in May, the NIAID trial comprised 400 adults aged 18-60 in Puerto Rico, Haiti, the Dominican Republic, Martinique, and Guadalupe between November 2015 and March 2018.

Participants were monitored for the 72-weeks of the study with none experiencing serious adverse effects that were related to the vaccine, with those that received it developing an immune response that remained strong for at least sixteen months after vaccination.

There are three known types of chikungunya virus, however, all three types share characteristics that a single vaccine could target.

The vaccine used in the study, known as CHIKV VLP, contains virus-like particles (VLPs), which are manufactured in mammal cells. However, because they do not contain any genetic material from the virus, VLPs cannot replicate and cause chikungunya infection, though they can generate potent immune responses.

Transmitted by the bite of an Aedes aegypti mosquito, not all people who contract chikungunya experience symptoms. However, many people develop a fever, which can be accompanied by severe headaches, nausea, fatigue, rashes, and extremely painful joint inflammation.

While most people recover fully in three to 10 days, for some people, joint pain may continue for months, or even years and there are no approved drugs for treatment — or any vaccines which can prevent it.

According to European Centre for Disease Prevention and Control (ECDC), chikungunya has steadily expanded throughout the Asia-Pacific over the last 70 years, with Brazil and Thailand reporting the majority of new cases.

As of February this year Brazil had reported 2,340 suspected cases while Thailand had reported 559, mostly in the southern part of the country. Malaysia had reported 170 cases, mostly in Perak region, while at least 40 chikungunya cases were reported in Tampakan city, in South Cotabato, Philippines.

NIAID has granted nonexclusive rights to develop and commercialize the CHIKV VLP vaccine to several organizations.

More information about the trial can be found here at NCT02562482.