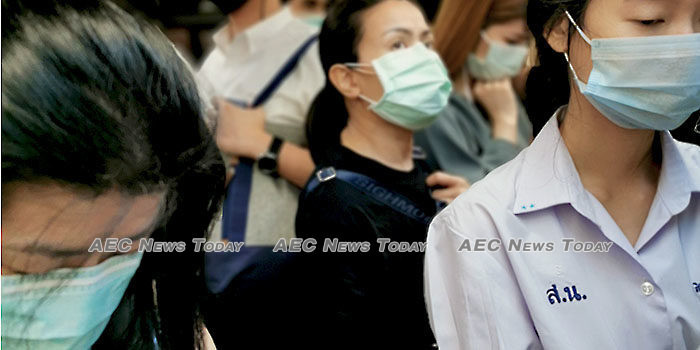 The most number of confirmed active cases are in Malaysia where nine new cases yesterday saw the number of people with active COVID-19 infections rise to 132, with two people reported to be in a serious or critical condition.

Singapore also saw nine new cases yesterday, bringing its total active COVID-19 cases to 91, 12 of which are listed as serious or critical.

In the Philippines three new cases yesterday saw the number of active COVID-19 cases there jump to 48, two of who are regarded as serious or critical.

This is the largest single day increase in new cases since February 12 when a change in calculating methods used by China saw a massive spike in confirmed cases over a 24-hour period. The calculating method was changed again the following day.

Meanwhile the number of people treated and discharged continued to decline, increasing by just 856, or 1.25 per cent over the day prior to 69,142.

Based on completed cases, (number of discharged + number of dead), the current case mortality rate has edged up slightly to 7 per cent.