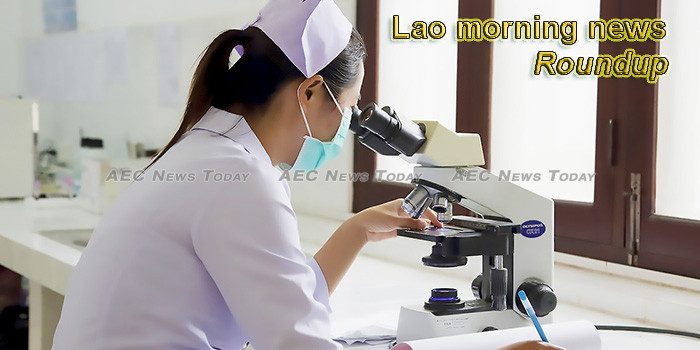 Rail to boost Lao, Thai trade nomies
THE frequency of Lao and Thai people visiting each other’s country will increase, and so will the growth of trade and cooperation in product development.
— The Phnom Penh Post

Ministry, World Bank strengthen partnership in education
The Ministry of Education and Sports and the World Bank have strengthened ties and renewed cooperation in improving standards and outcomes in Laos’ education system.
— Vientiane Times

Laos’ rapid economic growth has avoided macroeconomic cliffs
Laos is one of the fastest growing economies in Southeast Asia. On average the country’s economy has grown by 7.5 per cent per year and trade by 17 per cent per year since 2000, reflecting the importance of trade as a key driver of its growth.
— Khmer Times

What can we do to protect ourselves on-line?
Social media today is a lot like a big warehouse where you can go to trade ideas and information as well as meet new people.
— Vientiane Times

Lao Morning News For May 25