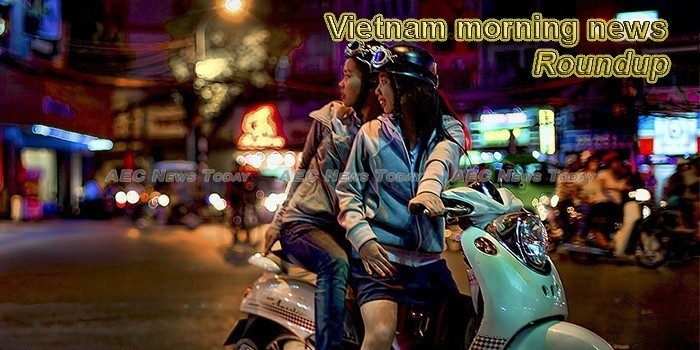 Vietnam Seeks Ways to Snuff Out Cigarette Smoking
On a recent weekday afternoon in Ho Chi Minh City, the passengers bouncing along on one of the city’s green buses breathed in mouthfuls of carbon monoxide, hydrogen cyanide and other chemicals that add to Vietnam’s notorious pollution.
— VOA

Vietnam Electricity revises up 2017 pre-tax profit to US$350 million
Electricity demand in Vietnam is forecast to continue increasing at an average rate of 9% per annum, driven by rising industrialization, urbanization and affluence, according to Fitch Ratings.
— The Hanoi Times

Catfish exporters need to diversify
Việt Nam’s catfish exports have been robust this year but the country’s overwhelming dependence on the increasingly competitive Chinese market remains a matter of risk.
— Viet Nam News

Vietnam: Dawn of the SEZs
A look back at the past failures, and challenging present, of Vietnam’s huge economic gamble.
— The Diplomat

Facebook and Vietnam’s new cybersecurity law
As any good activist knows, “fake news” is not only in the eye of the beholder, but also the eye of the enforcer.
— The Interpreter

Vietnam to focus on developing modern IT system: Deputy PM
Vietnam is concentrating on building an advanced IT infrastructure to serve the development of its digital government and economy, stated Deputy Prime Minister Vu Duc Dam.
— Nhan Dan Online

In Vietnam, cable car plans continue to threaten important cave system
Since 2014, one of the world’s largest cave systems has been under threat from developers planning to construct a cable car that would carry thousands of tourists every day.
— Mongabay

Motorbike market to heat up in coming years
Viet Nam’s motorcycle market has been rapidly growing in recent years, bucking expectations that it would enter a saturation stage, as consumption shifts from semi-automatic motorbikes to scooters and from widely popular scooters to luxury vehicles.
— Bizhub

FDI might suffer from high VND devaluation
The foreign direct investment (FDI) capital inflow to Vietnam can reduce significantly if the Vietnamese dong (VND) – the local currency – devalues sharply against the US dollar.
— The Hanoi Times

He left Brooklyn to launch a start-up in ‘the next frontier’: Vietnam
Three years ago, Peter Petracca was working as a consultant in New York, itching for a change.
— CNBC