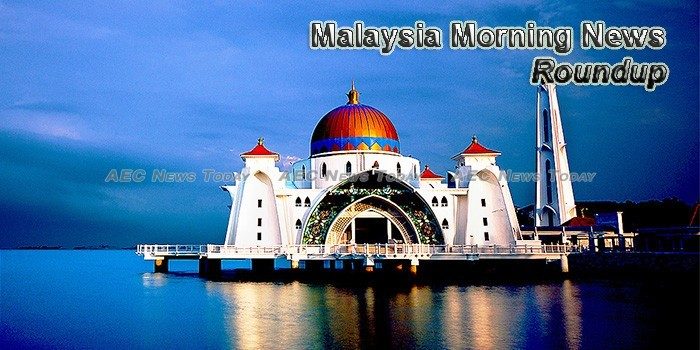 Infrastructure, refinancing to drive capital raising in Malaysia
THE Malaysian capital market grew 12.6% to 3.2 trillion ringgit (US$816.33 billion) in 2017 with the total capital raised amounting to 146.6 billion ringgit driven by better economic fundamentals and a recovery in corporate earnings.
— The Assert

Finance Ministry studying proposal to tax tech giants
The Ministry of Finance is conducting a detailed study on the proposed taxation on giant technology companies and social media such as Google and Facebook.
— The Borneo Post

Malaysia experiences 80.1pc growth in in ICT in 2017
The significant increase in internet usage in Malaysia, with the penetration rate of 80.1 per cent for individuals aged 15 years and above in 2017, shows information technology and communication (ICT) is experiencing rapid growth in Malaysia.
— New Straits Times