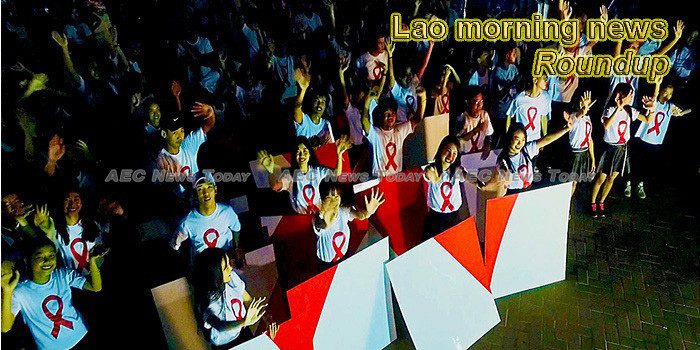 NA member speaks out against loans to SMEs
The government can acquire money from other sources for injecting into small and medium-sized enterprises (SMEs) rather than issuing loans, which would only add to the country’s debt.
— Vientiane Times

Lao Cai border gate economic zone to drive province’s growth
The Lao Cai border economic zone will be developed into an industrial, urban, trade and service hub, serving as a driving force for the growth of the northern mountainous province of Lao Cai, according to the zone’s master plan.
— VietnamPlus

Newly-built Nam Ngum bridge opens to the public
A bridge that has been built across the Nam Ngum river linking Nabong and Thakokhay villages in Pakngum district, Vientiane, is now open for public use, making life easier for local residents.
— Vientiane Times

Nabong-Thakokhai Bridge Handed Over
A bridge spanning the Nam Ngum River between Nabong and Thakokhai villages in Pak Ngum district, Vientiane Capital has been handed over to local authorities.
— KPL

UN announces grant to assist flood victims in Khammuan
Laos has secured a grant from the United Nations Central Emergency Response Fund to support emergency response and humanitarian efforts in the aftermath of the recent floods that occurred across the country.
— Vientiane Times