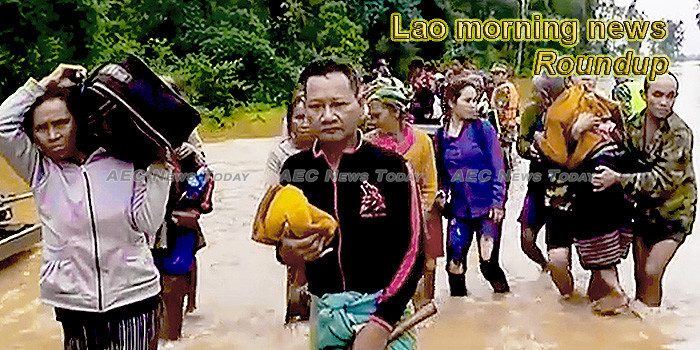 NA session closes with hopes for a brighter future
The 6th ordinary session of the National Assembly’s (NA) Eighth Legislature ended on Friday after 23 days of debate and the passing of laws.
—Vientiane Times

Laos villagers turn tragedy into hope as they wait for safe land
With a long-stemmed ladle, Vanthon pulls shiny, molten metal from a kiln and deftly pours it into a mold carved in a wooden block.
—Digital Globalist