By Maria Mirasol Rasonable on August 6, 2018 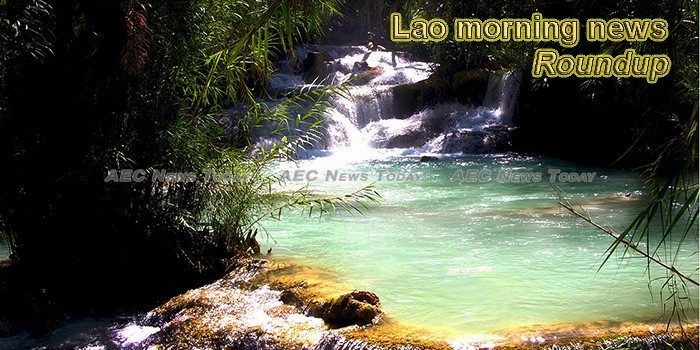 Laos Has Not Restricted Foreign Media in Attapeu
A little more than a week has passed since the collapse of Saddle Dam D at the Xe-Pian Xe-Nam Noy Dam on July 23, and rescuers continue to search for victims of the disaster, while aid has flooded in both domestically and from abroad.
— The Laotian Times

Mekong-Ganga countries agree on areas of cooperation
Human resource development, tourism, and agriculture have been approved as main sectors of cooperation among the countries in the Mekong Basin and India.
— Vientiane Times

Lao dam failure creates hydroelectric woes
Hundreds still remain unaccounted for in the thick mud and flood waters of Attapeu and Champasak, two provinces in southern Lao PDR where the failure of an auxiliary dam sent a torrent of water gushing down on 13 villages downstream.
— The Asean Post

Start of school year may be postponed in flooded areas: officials
Some 13 schools and 55 teachers have been affected by the disastrous dam failure which unleashed a torrent of water and ravaged Attapeu province’s Sanamxay district on July 23.
— Vientiane Times

Committee announces cash donation for flood victims
The National Ad Hoc Committee says the government will give 500,000 kip to each family affected by the flood in Attapeu as emergency assistance in keeping with people’s needs.
— Vientiane Times