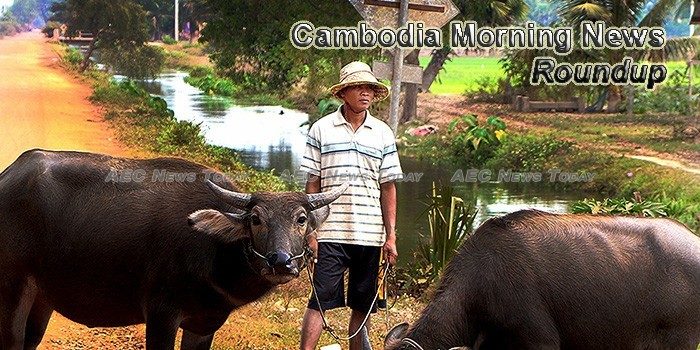 Government plans to inspect employers of foreigners
The government will strengthen its inspection of employers to ensure they have work permits and proper paperwork for their foreign employees, according to an announcement from the Ministry of Interior and Ministry of Labour released earlier this week.
— The Phnom Penh Post

Cambodia’s embrace of China stirs local tension
Casinos including the Oriental Pearl and the New Macau line the streets of Sihanoukville, a Cambodian port and resort town.
— Financial Times

German investor deported, suspected in pyramid scheme
A prominent German businessman has been deported from Cambodia and subsequently taken into custody in Germany on suspicion of fraud in a scheme allegedly involving some €1.2 million (almost $1.5 million).
— The Phnom Penh Post

Australia resettles Cambodian activist’s family
Australia has accepted the family of a murdered Cambodian political activist as refugees, as the Australian government encourages its rejected refugees to resettle in Cambodia.
— Bangkok Post