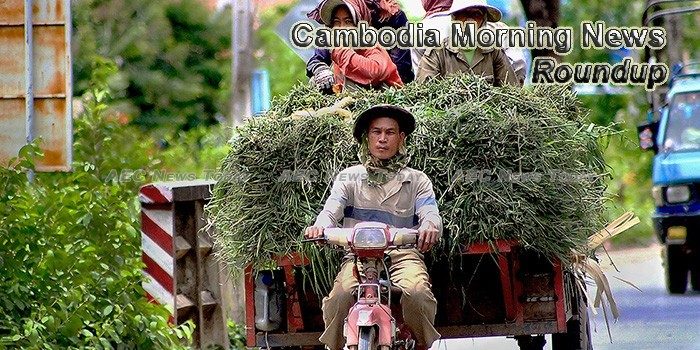 Intellectual Property Protection in Cambodia
Cambodia is a developing country supported mainly by three pillars of economic development – agriculture, tourism and textiles. With an average growth of 7.6% from 1994 to 2015, Cambodia is the fastest growing ASEAN economy.
— Lexology

Cambodia’s Opposition seeks the Role of Indonesia and ASEAN
Cambodia’s opposition party hoped that Indonesia would play its role in the ASEAN region through guiding regional countries in improving its democracy.
— Tempo

Commerce minister attends E-Commerce week
A high-level delegation of the Ministry of Commerce of Cambodia led by its Minister Pan Sorasak are in Geneva to participate in the E-Commerce Week 2018 hosted by the United Nations Conference on Trade and Development (UNCTAD) from April 16 to 20.
— Khmer Times

Cambodia, Vietnam emerging as alternative investment options in Asia
The realty investment market in Asia is growing in more ways than one.
— Hindutan Times